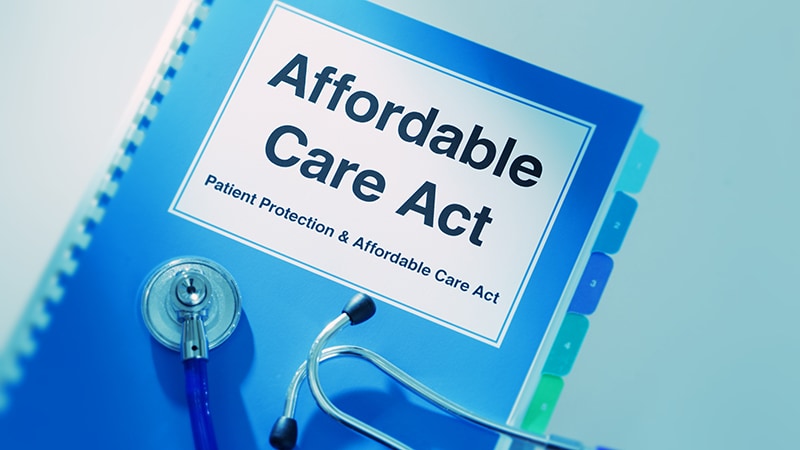 About 14.5 million Americans signed up for 2022 health insurance under the Affordable Care Act, including 3 million new people, according to The Associated Press.

The Biden administration expanded access to “Obamacare” through the American Rescue Plan by providing subsidy increases that lower premiums and out-of-pocket costs. The financial assistance is temporary and could stop at the end of 2022 without extensions from Congress.

“Health care should be a right, not a privilege, for all Americans,” President Joe Biden said in a statement announcing the numbers on Thursday.

“We are making that right a reality for a record number of people — bringing down costs and increasing access for families across the country,” he said.

The Affordable Care Act offers health insurance to people who don’t have employer-provided coverage through a mix of subsidized private plans and expanded Medicaid. Thursday’s numbers reflect the private insurance side of the program, which is offered through HealthCare.gov or state-run health insurance markets. Overall, about 30 million Americans are covered through the Obama-era law, the AP reported.

The Biden administration held an extended open enrollment period from Nov. 15 to Jan. 15 to encourage signups. In some states and districts with their own health insurance marketplaces — such as California, Kentucky, New Jersey, New York, Rhode Island, and Washington, D.C. — people can still sign up until Jan. 31.

“I urge you to take these last few days to sign up for quality, affordable coverage,” Biden said.

In a separate announcement, the U.S. Department of Health and Human Services said the nation’s uninsured rate dropped last year due to a special enrollment period during the pandemic. The uninsured rate was 8.9% between July to September 2021, compared with 10.3% for the last three months of 2020.

“Investing in financial assistance and outreach allows more people to have access to the care they need,” Chiquita Brooks-LaSure, administrator of the Centers for Medicare and Medicaid Services, which also oversees the ACA, said in the statement.

The Biden administration is touting the 14.5 million sign-ups as a record, the AP reported, though the number isn’t exactly comparable to previous years due to the extended open enrollment period. As it stands now, the number is an increase of about 20% over the last open enrollment season, the AP reported. The final number will likely increase as the last few states allow signups through Monday.

The Associated Press: “14.5M get health care under Obama law, with help from Biden.”

The White House: “Statement by President Biden on 14.5 Million Americans Signing up for Health Insurance.”