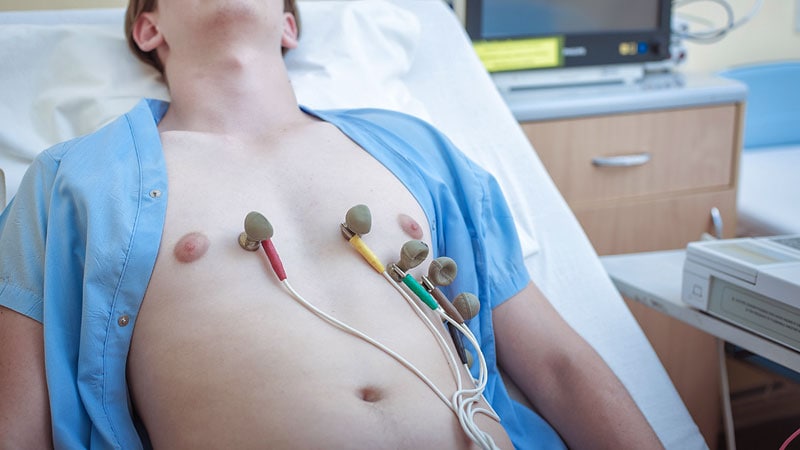 This is a summary of a preprint research study, “One-Year Outcomes of Catheter Ablation for Atrial Fibrillation in Young Patients,” written by Andrew S. Tseng from Mayo Clinic, Minnesota, and colleagues, published on ResearchSquare.com and provided to you by Medscape. This study has not yet been peer reviewed. The full text of the study can be found on ResearchSquare.com.