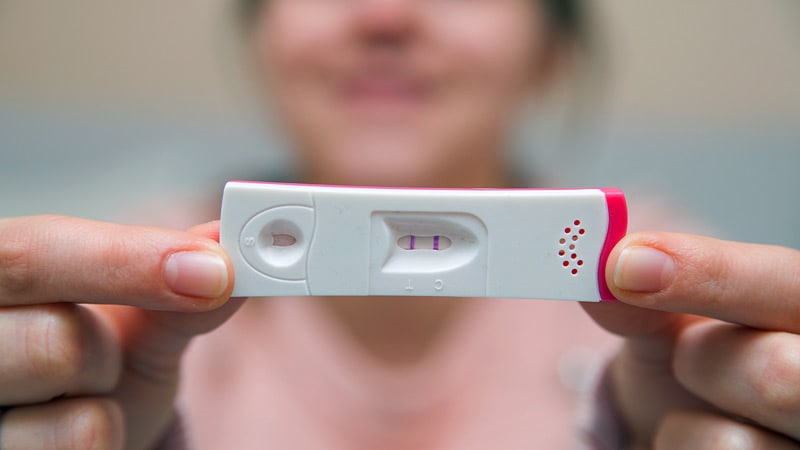 The number and rate of U.S. abortions increased between 2017 and 2020 after a 30-year decline, according to a new report from the Guttmacher Institute.

The Guttmacher Institute, a research organization that supports abortion rights, said the trend shows a rising need for abortion care as the Supreme Court is poised to overturn the Roe v. Wade decision in coming weeks.

The increase in abortions was accompanied by a 6% decline in births between 2017 and 2020, the Guttmacher Institute said.

“Because there were many more births (3.6 million) than abortions (930,000) in 2020, these patterns mean that fewer people were getting pregnant and, among those who did, a larger proportion chose to have an abortion,” the institute wrote.

Medication-related abortions accounted for 54% of U.S. abortions in 2020, according to the report, which was the first time they made up more than half of abortions.

The number of abortions increased in every region of the country between 2017 and 2020, the report shows. The increases were largest in the West (12%) and Midwest (10%), followed by 8% in the South and 2% in the Northeast.

New laws likely affected the numbers as well. Texas had a 7% increase between 2017 and 2019, followed by a 2% decrease between 2019 and 2020, which overlapped with restrictions that deemed abortions “nonessential” health care at the beginning of the pandemic.

In Missouri, abortions decreased substantially from 4,710 in 2017 to 170 in 2020, the report shows, but the number of Missouri residents who traveled to Illinois for abortions increased to more than 6,500.

Every 3 years, the Guttmacher Institute contacts U.S. facilities that provide abortions to collect information about services, including the total number of abortions. The most recent count was completed in May, representing 1,687 health care facilities that provided abortions in 2019 or 2020. A full summary of the data will be published later this year in a peer-reviewed journal article.