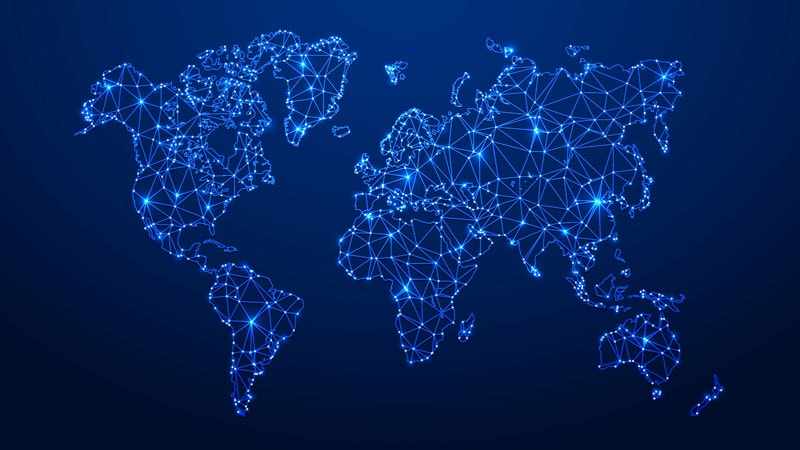 Findings from the American College of Cardiology (ACC) Global Heart Attack Treatment Initiative (GHATI), aimed at improving guideline-based care and survival of such patients in mainly low- to middle-income countries, are “encouraging,” researchers are reporting.

Care and survival improved modestly from January 2020 through December 2021 in more than 4000 patients with ST-segment elevation myocardial infarction (STEMI) who were seen at 39 sites in 18 countries.

“We’re very happy to see the trends of improvement over the 2-year period of data acquisition,” he said.

“The great thing about registries,” Herrera noted in a press release from the ACC, “is that once you tell people what you’re measuring and why, just the fact that people are measuring and caring about those metrics can have a tremendous effect.”

The proportion of patients who survived until hospital discharge improved by 1.7%.

A total of 90% of patients received reperfusion therapy (percutaneous coronary intervention), 85% had evaluation of LVEF, and 85% received guideline-directed medical therapy.

However, only 70% of patients went from first medical contact to use of a device to open blocked arteries in less than 90 minutes, which is less than the recommended 90% of patients and is an opportunity for improvement, Herrera observed.

Two thirds of the countries participating in GHATI do not have an emergency response service such as 911, he added, and in many countries, patients have difficulties getting to the hospital quickly, and once there, hospitals may lack echocardiographic machines for assessing LVEF.

“Off to a Great Start”

Nevertheless, this program is “off to a great start,” and though the improvements were modest they were “going in the right direction,” said the assigned discussant at a press conference, Frederick G. Welt, MD.

“STEMI remains a major health concern in the developing world,” Welt, from University of Utah School of Medicine, Salt Lake City, and chair of the ACC Interventional Council, told theheart.org | Medscape Cardiology in an email.

“Processes in the US have been developed to dramatically reduce door-to-reperfusion times. GHATI aims to give [healthcare] systems not historically familiar with quality improvement efforts the tools to measure, track, and improve these metrics.

“The findings suggested two things,” he summarized. “There was a modest improvement in the outcomes for patients, which was encouraging. Second, the rates of prompt door-to-reperfusion and use of guideline-directed medical therapies was already fairly high, which I found encouraging,” he said.

“Over 3 million STEMIs are estimated to occur each year in low- and middle-income countries,” Herrera said, where the odds of survival are significantly lower than the 95%-97% chance of survival in countries such as the US.

However, little data exist on measurement of performance metrics, he added, explaining the rationale behind GHATI.

Thus, the ACC, which has more than 40 international chapters, launched GHATI in 2019 to measure and improve evidence-based care for STEMI patients treated in hospitals in mainly low- and middle-income countries.

Of 4015 patients who presented with STEMI during 2020 and 2021, 36% were smokers, an “astonishing” 10% were in cardiogenic shock on arrival, and 5% had cardiac arrest before the intervention, Herrera said. Only 19% of the patients were women.

Herrera presented a second study in another session that revealed that more patients in a US registry of MI patients were women, although this was still less than half of all patients.

The researchers investigated the proportion of women who presented with STEMI from October 2019 through December 2020.

This highlights the “need to try and improve STEMI care in women in the US and abroad,” said Wilson.

Moving forward, “the next big challenge” is how to expand the program, given the tremendous variability in hospitals and healthcare in different countries, Welt noted.

“I think the study needs more time to develop and acquire data,” he said. “The issue eventually will be whether these centers” with high levels of care “can influence care more widely throughout their respective countries.”

The next steps are to try to grow the program, to decrease mortality and cardiovascular burden worldwide, Wilson said. The GHATI work group plans to expand the program to gather information about quality metrics related to heart failure and atrial fibrillation.

GHATI is funded by the ACC. Herrera, Wilson, and Welt have disclosed no relevant financial relationships.