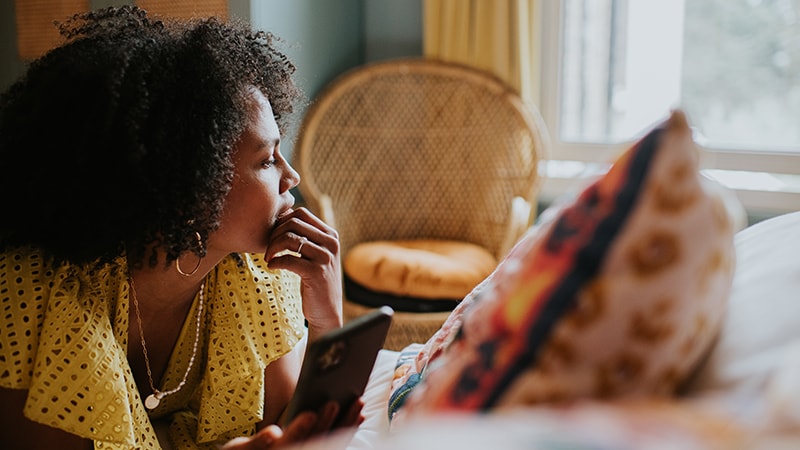 This is a summary of a preprint research study, “Effect of Social Stressors and Social Determinants of Health (SDOH) on Cancer Beliefs: Analysis of a Cancer Center Catchment Area,” led by Ayesha Ali of Thomas Jefferson University, Philadelphia, provided to you by Medscape. The study has not been peer reviewed. The full text can be found at researchsquare.com.