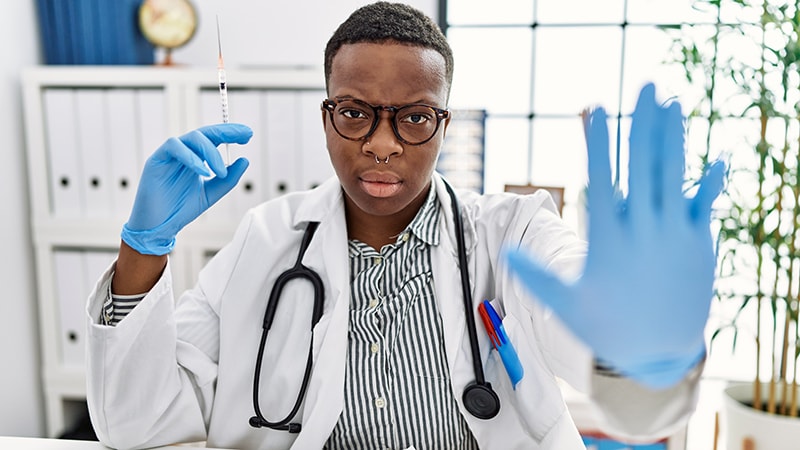 Alabama urged a federal court on Tuesday to drop its block on the state’s ban on gender-affirming care for transgender youth, citing the Supreme Court’s recent decision to overturn Roe v. Wade.

Alabama Attorney General Steve Marshall said the high court ruled that abortion isn’t protected under the 14th Amendment because it’s not “deeply rooted” in the nation’s history, which he noted could be said about access to gender-affirming care as well, according to Axios.

“No one — adult or child — has a right to transitioning treatments that is deeply rooted in our Nation’s history and tradition,” he wrote in a court document.

“The State can thus regulate or prohibit those interventions for children, even if an adult wants the drugs for his child,” he wrote.

In May, a federal judge blocked part of Alabama’s Senate Bill 184, which makes it a felony for someone to “engage in or cause” certain types of medical care for transgender youths. The law, which was put in place in April, allows for criminal prosecution against doctors, parents, guardians, and anyone else who provides care to a minor. The penalties could result in up to 10 years in prison and up to $15,000 in fines.

At that time, US District Judge Liles Burke issued an injunction to stop Alabama from enforcing the law and to allow challenges, including one filed by the Department of Justice. Burke said the state provided “no credible evidence to show that transitioning medications are ‘experimental.'”

Medical organizations such as the American Academy of Pediatrics, American Psychological Association, and American Medical Association have urged governors to oppose legislation this year that would restrict gender-affirming medical care, saying that such laws could have negative effects on the mental health of transgender youths.

But on Tuesday, Marshall focused on the Constitution and what he believes the recent overturn of Roe implies.

“Just as the parental relationship does not unlock a Due Process right allowing parents to obtain medical marijuana or abortions for their children, neither does it unlock a right to transitioning treatments,” he wrote.

“The Constitution reserves to the State — not courts or medical interest groups — the authority to determine that these sterilizing interventions are too dangerous for minors,” he said.

Since the Supreme Court overturned Roe, people have expressed concerns that lawsuits could now target several rights that are protected under the 14th Amendment, including same-sex relationships, marriage equality, and access to contraceptives.

At the same time, Justice Brett Kavanaugh, who also wrote a concurring opinion, said the decision to overturn Roe was only focused on abortion, saying it “does not mean the overruling of those precedents, and does not threaten or cast doubt on those precedents.”