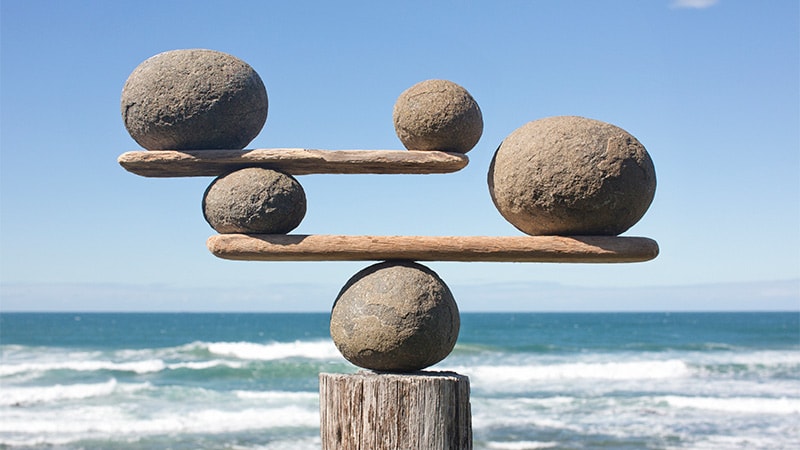 Preliminary results, reported last year, showed that procedural complications were higher with the Amplatzer but that it provided superior closure of the left atrial appendage (LAA) at 45 days and was noninferior with respect to safety at 12 months and efficacy at 18 months.

Three-year follow-up was higher with the Amulet device than with the Watchman, at 721 vs 659 patients, driven by increased deaths (85 vs 63) and withdrawals (50 vs 23) in the Watchman group within 18 months, noted Lakkireddy, Kansas City Heart Rhythm Institute and Research Foundation, Overland Park, Kansas.

This was primarily driven by more late device-related thrombus (DRT) after 6 months with the Watchman device than with the Amulet occluder (23 vs 10). “Perhaps the dual-closure mechanism of the Amulet explains this fundamental difference, where you have a nice smooth disc that covers the ostium,” he posited.

Most cardiovascular deaths in the Amulet group were not preceded by a device factor, whereas DRT (1 vs 4) and peridevice leak 3 mm or more (5 vs 15) frequently preceded these deaths in the Watchman group, Lakkireddy observed. No pericardial effusion-related deaths occurred in either group.

The protocol recommended aspirin only for both groups after 6 months. None of the 29 Amulet and 3 of the 29 Watchman patients with an ischemic stroke were on oral anticoagulation at the time of the stroke.

Based on “data from the large trials, it’s clearly evident that the presence of peridevice leak significantly raises the risk of stroke in follow-up,” he said. “So, attention has to be paid to the choice of the device and how we can mitigate the risk of peridevice leaks in these patients.”

The composite of stroke, systemic embolism, and cardiovascular death occurred in 11.1% of patients with Amulet and 12.7% with Watchman (P = .31).

Asked following the formal presentation whether the results justify use of one device over the other for LAA occlusion, Lakkireddy said he likes the dual closure mechanism of the Amulet and is more likely to use it in patients with proximal lobes, very large appendages, or a relatively shallow appendage. “In the rest of the cases, I think it’s a toss-up.”

As for how generalizable the results are, he noted that the study tested the Amulet against the legacy Watchman 2.5 but that the second-generation Watchman FLX is available in a larger size and has shown improved performance.

The Amplatzer Amulet does not require oral anticoagulants at discharge. However, the indication for the Watchman FLX was recently expanded to include 45-day dual antiplatelet therapy as a postprocedure alternative to oral anticoagulation plus aspirin.

Going forward, the “next evolution” is to test the Watchman FLX and Amulet on either single antiplatelet or a dual antiplatelet regimen without oral anticoagulation, he suggested.

Results from SWISS APERO, the first randomized trial to compare the Amulet and Watchman FLX (and a handful of 2.5 devices) in 221 patients, showed that the devices are not interchangeable for rates of complications or leaks.

During a press conference prior to the presentation, discussant Federico Asch, MD, MedStar Health Research Institute, Washington, DC, said, “the most exciting thing here is that we have good options. We now can start to tease out which patients will benefit best from one or the other because we actually have two options.”