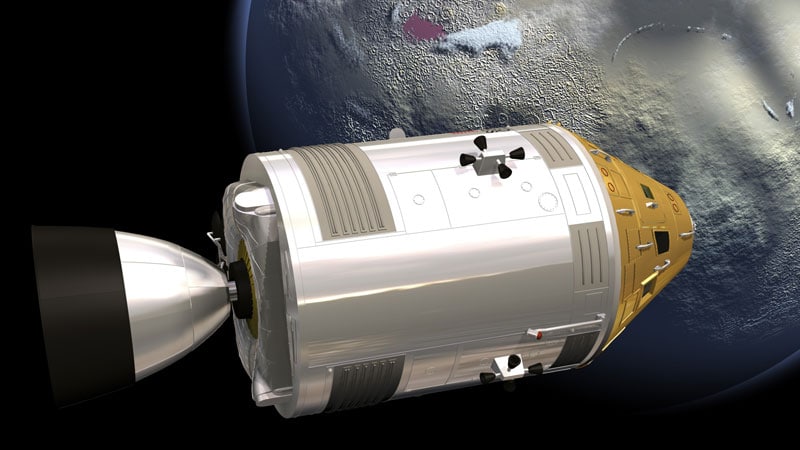 The short interfering RNA (siRNA) agent SLN360 was well tolerated and lowered lipoprotein(a) by up to 98% in volunteers without cardiovascular disease but with elevated Lp(a) in the small dose-ranging APOLLO trial.

In addition, for participants receiving the two highest doses, ApoB was reduced was 21% and 24%, respectively, and low-density-lipoprotein cholesterol (LDL-C), by 21% and 26%, respectively.

“The development of therapies targeting messenger RNA has made possible significant lowering of lipoprotein(a). Whether these reductions can impact on the incidence of ASCVD or prevent progression of aortic stenosis remains to be determined but, we think, that optimism is warranted,” said principal investigator Steven E. Nissen, MD, Cleveland Clinic, Ohio.

The results were presented in a late-breaking clinical trial session at the American College of Cardiology (ACC) 2022 Scientific Session and published simultaneously in the Journal of the American Medical Association.

SLN360 is designed to lower Lp(a) production by using RNA interference to silence messenger RNA transcribed from the LPA gene in liver cells.

Nissen told theheart.org | Medscape Cardiology that one of the big takeaways from the study is the need for greater testing of Lp(a). Automatic assays are available in almost every hospital, but two-unit systems (nmol/L and mg/dL) are used and thresholds for accelerated risk vary. The Cleveland Clinic currently tests all patients in its cardiac critical care unit and its prevention clinic.

“Someone comes in with an MI in their forties and we measure it and it’s 100, 150 (mg/dL), clearly abnormal, and often these patients don’t have a lot of other risk factors,” Nissen said. “So the explanation very likely for their premature disease is this risk factor. We now have to educate everybody about the importance of getting it tested and finding out about it.”

During a media briefing, ACC.22 program co-chair Pamela B. Morris, MD, Medical University of South Carolina, Charleston, said testing for Lp(a) is not well reimbursed by insurance providers and that her patients will often cancel the test after learning it won’t be reimbursed because they don’t understand it.

“What Dr. Nissen is telling you: it should be measured in everyone at least once, we all believe that, but it hasn’t made it into the major guidelines,” she added. “I think what we’re going to have to do is have the guidelines mandate it and the insurers will follow.”

Guidelines currently list elevated Lp(a) as a “risk enhancing factor,” which can help with at least recommending LDL-C treatment in patients with borderline risk and a sky-high Lp(a), noted Nissen. “But we need to go beyond that.”

The first-in-human APOLLO trial evaluated 32 adults without known ASCVD and an Lp(a) concentration greater than 150 nmol/L (approximately 60 mg/dL) who received one of the four doses of SLN360 or placebo subcutaneously. Participants were monitored in a research unit for the first 24 hours and then followed periodically for up to 150 days. At baseline, their median Lp(a) level was 224 nmol/L, mean ApoB level was 85 mg/dL, and mean LDL-C level was 108 mg/dL.

At the highest dose, C-reactive protein was increased in four patients and neutrophil counts in three. Alanine aminotransferase and aspartate aminotransferase levels were elevated three times above the upper limit of normal in one patient at the lowest dose.

One participant in the lowest-dose group experienced two serious adverse events unrelated to SLN360 at day 45 after receiving a SARS-Co-V-2 vaccine.

Nissen noted that safety cannot be comprehensively assessed in a trial of this duration or size and that follow-up has been extended to 1 year in the two highest-dose groups.

Enrollment continues in the multiple-ascending dose portion of the study in patients with high Lp(a) and a history of stable ASCVD. A phase 2 study of SLN360 is also planned for the second half of 2022, pending regulatory discussions.

But Will It Reduce ASCVD Events?

Study discussant Vera Bittner, MD, MSPH, University of Alabama at Birmingham, said that the development of Lp(a)-specific lowering agents has been a “holy grail” for years and congratulated the authors on a successful trial demonstrating very robust Lp(a) lowering.

Nissen said this kind of analysis wasn’t possible because of the small sample size but “because these agents so effectively degrade messenger RNA, it’s very likely we will see robust suppression of plasma levels virtually regardless of the baseline level.”

Bittner also questioned if “LDL-C declined because of the cholesterol content in the lipoprotein(a) or is there some additional effect on LDL particles themselves?”

“It’s a really terrific question that will ultimately need to be answered,” Nissen replied. “There’s some controversy about the extent to which suppressing lipoprotein(a) will reduce LDL because the assays for LDL are measuring the LDL that’s in lipoprotein(a) and the LDL that is not…. I think it’s probably a bystander effect, but it may also contribute to efficacy from a morbidity and mortality point of view, which is why we measured it.”

Bittner also called out the elevation in C-reactive protein and leukocytosis, which has not been seen in other siRNA studies. Nissen said the increases in C-reactive protein occurred in the first few days after administration and were gone after a week or so. “I don’t see it as a long-term limitation.”

In an accompanying editorial, Brian Ference, MD, MPhil, MSc, University of Cambridge, United Kingdom, suggests that because circulating Lp(a) particles can progressively become trapped within the artery wall over time, it’s unlikely that lowering Lp(a) for only a few years starting later in life will eliminate the effect of lifelong exposure to Lp(a) and may only cut cardiovascular event risk by about 10% to 15%.

He called for continued safety and efficacy evaluation of SLN360 and olpasiran, a similar siRNA agent in early development, and said further insights into whether large absolute reductions in Lp(a) can reduce the risk for major cardiovascular events will come from cardiovascular trials, such as the ongoing phase 3 Lp(a)HORIZON trial. It follows strong phase 2 results with the antisense agent AKCEA-APO(a)-LRx and has Nissen pulling double duty as study chair.