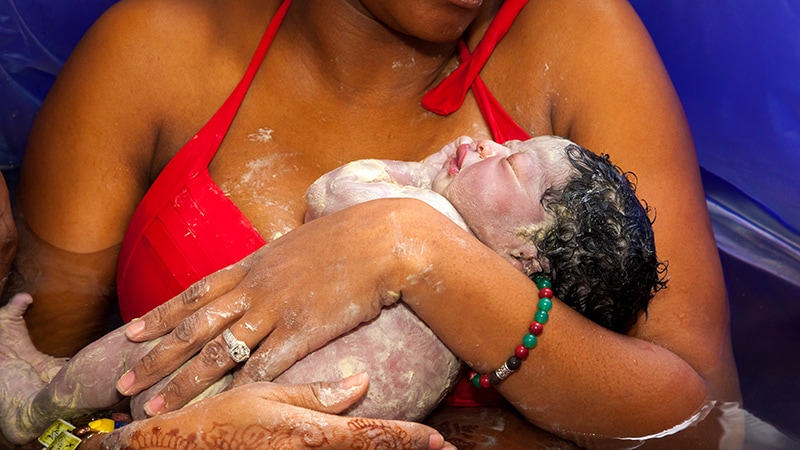 More women gave birth at home in America last year, continuing a pandemic trend and reaching the highest level in decades, according to figures released Thursday by the CDC.

There were several possible reasons for the increase in home births. Infection rates and hospitalizations were high. Vaccinations were not available or were not widely used, and many people avoided going to hospitals or the doctor, said Elizabeth Gregory, the report’s lead author.

Also, some women didn’t have health insurance, lived far from a medical facility, or could not get to a hospital fast enough. About 25% of home births are not planned, the Associated Press reported.

Increases in home births occurred across all races, but home births were less common among Hispanics.

The AP reported that home births are riskier than hospital births according to the American College of Obstetricians and Gynecologists. The organization advises against home births for women carrying multiple babies or who have previously had a cesarean section.

“Hospitals and accredited birth centers are the safest places to give birth, because although serious complications associated with labor and delivery are rare, they can be catastrophic,” said Jeffrey Ecker, M.D., chief of obstetrics and gynecology at Massachusetts General Hospital.

Associated Press: “US home births rise in pandemic, to highest level in decades.”