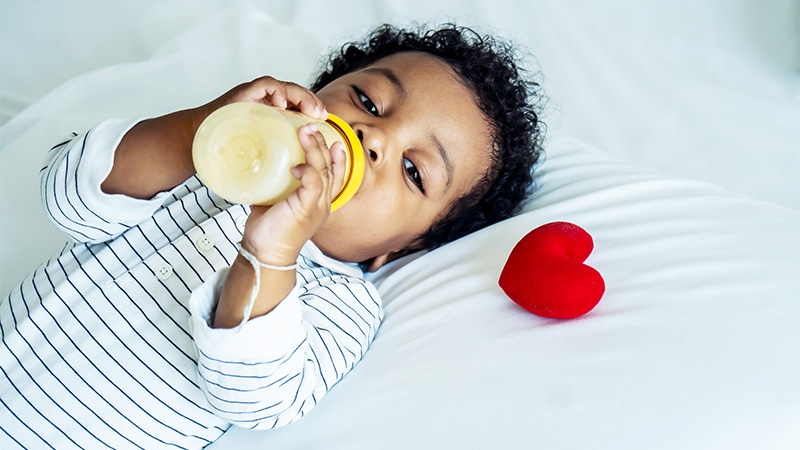 He used the Defense Production Act to require suppliers to direct resources to baby formula makers before other customers, the White House said in a fact sheet.

“Directing firms to prioritize and allocate the production of key infant formula inputs will help increase production and speed up in supply chains,” the fact sheet said.

Biden also launched Operation Fly Formula to allow the departments of Agriculture and Health and Human Services to use Department of Defense commercial aircraft to import formula that meets U.S. safety standards. Bypassing regular air freight routes will get formula out faster, the White House said.

“I know parents all across the country are worried about finding enough infant formula to feed their babies — as a parent and as a grandparent, I know just how stressful that is,” Biden said in a video on Twitter.

Previously, he had used the Defense Production Act to make and deliver equipment and supplies for COVID protection faster, including N95 masks, gowns, gloves, testing equipment, and other equipment.

The House of Representatives approved a bipartisan bill that would amend the Child Nutrition Act of 1966 and expand the kinds of formula that can be purchased with benefits from the Special Supplemental Nutrition Program for Women, Infants, and Children, known as WIC. The New York Times reported that the Senate is expected to approve the bill.

The House also approved a bill that would send $28 million to help the FDA deal with the baby formula shortage through September 2023. Many Republicans in Congress were skeptical of the bill and the FDA’s actions in dealing with the formula shortage, the Times reported.