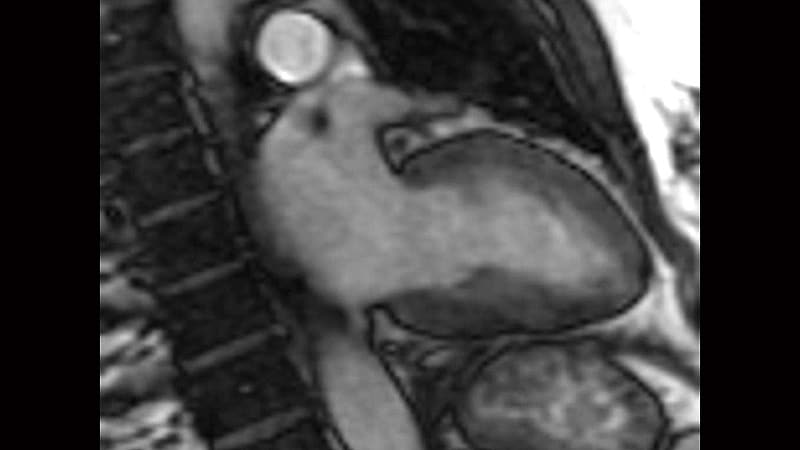 PROFID is a consortium comprising a wide variety of European cardiology key opinion leaders, large hospital chains, patient organizations, health industry, insurance, and government stakeholders, as well as bioinformatics, epidemiology, and health economics experts across Europe. With the development of an online software risk-prediction tool to be hosted on the website of the European Society of Cardiology, the broad make-up of the consortium will facilitate the goal of adopting the tool for use in routine clinical practice.

At the European Heart Rhythm Association congress in Copenhagen, Nikolaos Dagres, MD, Heart Center of Leipzig, Germany, said a more personalized approach to the use of an implantable cardiac defibrillator (ICD) after MI is needed because using a left ventricular ejection fraction (LVEF) cut-off of 35% does not serve many patients well.

“Patients with reduced ejection fraction below 35% are going to significant over-treatment because only a minority will, at the end, use the device,” he said. Conversely, patients with LVEF greater than 35% may experience undertreatment because the majority of SCD occurs in this population, he added.

The first step in PROFID was to develop an individualized SCD risk-prediction model using machine learning to analyze existing data of several clinical characteristics, biomarkers, and imaging in 224,898 postinfarction patients.

When the investigators analyzed all the data by five different methods but excluded CMR, they found that the predictive value of LVEF yielded a moderate C-statistic area under the curve value “slightly above 0.6” (range, 0.618 – 0.690), Dagres said, “and importantly, none of the other baseline characteristics, demographics, ECG characteristics, biomarkers, etc., of the traditional potential predictors could increase this predictive performance.”

Even worse predictive performance occurred for patients with an ICD with depressed LVEF when the investigators tried to identify markers indicating a low risk for SCD. For that situation, the area under the curve was 0.535, indicating a predictive value only slightly better than chance.

However, when the model was updated to use CMR data from 2049 patients from seven datasets more than 40 days after infarction, the risk-prediction model improved, with the area under the curve greater than 0.7 at 12, 24, and 36 months for patients without an ICD. For patients with an ICD, the addition of CMR data did not improve SCD predictive value.

“So, these are not CMR studies in the acute phase of the infarction, which is important because these are all post-remodeling CMR in the parameters of interest…mainly the infarct size, consisting of the core infarct size and of the gray zone,” Dagres explained. In late gadolinium-enhanced MRI, stunned myocardium appears bright, and healthy myocardium is dark.

“Anything between this is gray zones, which is the border zone between the stunned myocardium and the healthy myocardium, and which may represent the visualization of the region where we think that channels may promote the lethal arrhythmias that lead to sudden cardiac death,” he said.

Because the literature contains a variety of methods to define these zones, the investigators reanalyzed all CMS studies to arrive at a set of uniform thresholds and methods for all datasets, defining core scar as 3 standard deviations (SD) and gray zone as 2 SD minus 3 SD.

To arrive at the best prediction model, he said further work will compare several quantification options for scar and gray-zone measurement, assess the performance of the models at various time points after MI, and assess sensitivity and positive predictive values at various risk thresholds.

After Dagres’s presentation, designated discussant Jacob Tfelt-Hansen, MD, DMSc, The Heart Centre of Copenhagen University Hospital, Rigshospitalet, Denmark, commented that the PROFID study “touches upon a very difficult topic, of course, a very important topic…and what I see from your data is that this is a unique dataset that really takes on the difficult tasks to predict the benefit of the ICD.

He predicted that this “very modern, unique way” to arrive at a risk model for SCD (and noncardiac death), as well as the value of ICDs, for use in daily practice “eventually will be state of the art, [and] it will be hard to follow for other studies.”

He said currently only LVEF is used as a determinant of the need for an ICD. “But if you don’t set it up versus standard care, which none have done before in risk-prediction models, then we are not really able to show that these are beneficial.” He concluded that the PROFID approach “is truly important,” although there is still a need “to get the area under the curve even higher up. But this is for the future to show.”

The major inclusion criteria will be previous infarction (ST segment elevation or non-ST segment elevation) or ischemic cardiomyopathy with LVEF less than 50%. Patients with a cardiac resynchronization therapy device at baseline will be excluded.

The PROFID project has received funding from the European Union’s Horizon 2020 research and innovation program. Dagres reported no conflicts of interest. Tfelt-Hansen reported he is a member of the steering committee for Cytokinetics, Inc.’s SEQUOIA-HCM trial.