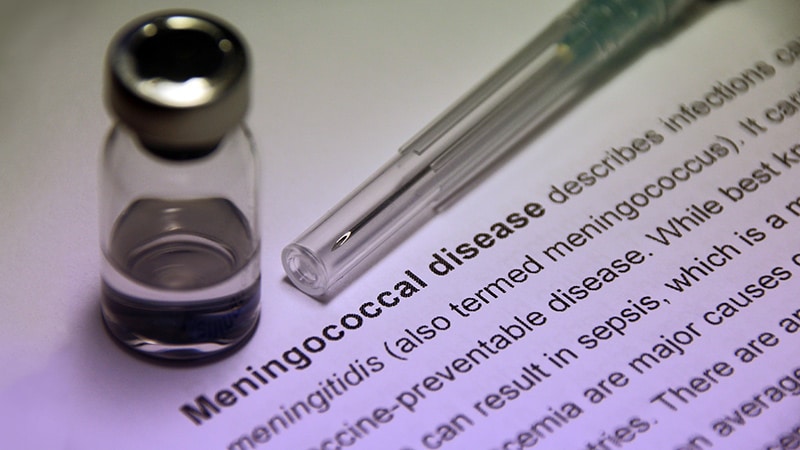 The CDC has issued a health warning about an outbreak of meningococcal disease in Florida, primarily among gay and bisexual men, including those living with HIV.

It can be a “very serious, often deadly” disease, the CDC said. The two most common types of meningococcal disease are meningitis, which is an infection of the lining of the brain and spinal cord, and septicemia, which is a bloodstream infection.

The CDC encouraged gay and bisexual men, and men who have sex with men, to get the MenACWY vaccine if they live in Florida. The agency also said that those who plan to visit Florida should talk to their doctor about getting the vaccine before their trip.

In addition, the CDC highlighted its meningococcal vaccine recommendations: that all people with HIV get the MenACWY vaccine and that people ages 16-23, including college students, may choose to get a MenB vaccine.

The main outbreak has occurred among gay and bisexual men, and men who have sex with men, the CDC reported, though other small outbreaks have also been reported across the state during the last few months, including multiple cases in college students. The CDC said the cases among college students aren’t related to the larger outbreak.

The outbreak is mostly affecting people who live in Florida, the CDC said, but has also affected some people who have traveled to Florida.

So far, the number of meningococcal cases identified in 2022 has surpassed the 5-year average of cases in Florida, according to a recent update from the Florida Department of Health. State epidemiologists are investigating each case and contacting people with potential or direct exposure to cases.

Meningococcal disease, which is caused by bacteria called Neisseria meningitidis, is less contagious than the common cold or flu. Transmission typically occurs through saliva from close contact over a period of time, such as kissing or sharing a drink, the department said.

Symptoms of meningococcal disease can first appear as a flu-like illness and quickly get worse, the CDC said. Early symptoms include a fever, headache, stiff neck, nausea, vomiting, light sensitivity, confusion, and a rash.

People with such symptoms should seek medical care. The infection is treatable, the CDC said, though vaccination is the best way to prevent the infection and potential long-term health problems.