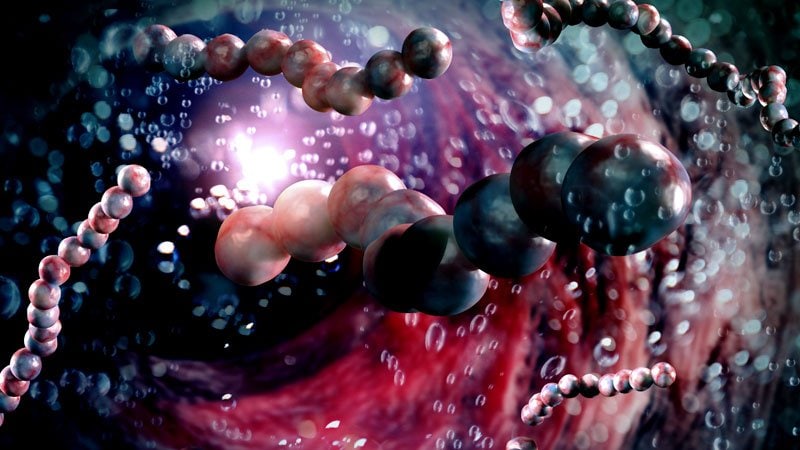 Clinicians in the United States are reporting more cases of invasive group A streptococcal infection (iGAS) in children, according to an alert from the Centers for Disease Control and Prevention (CDC). These infections are rare but can be deadly, and they can affect adults as well as children.

Healthcare providers should consider this bacterial infection as a possible cause of severe illness in children and adults, including those with recent or co-occurring viral respiratory infections, the agency advised in a December 22 alert.

In some cases, iGAS manifests as persistent or worsening symptoms after a patient with a known viral infection initially starts to show signs of improvement, according to the agency.

In November, the CDC was notified about a possible increase in cases of pediatric iGAS at a hospital in Colorado. Since then, two surveillance systems ― the Infectious Diseases Society of America’s Emerging Infections Network and the CDC’s Active Bacterial Core Surveillance System ― have detected potential increases in pediatric iGAS cases in other states.

The uptick has coincided with “increased circulation of respiratory syncytial virus (RSV), influenza viruses, SARS-CoV-2, and other respiratory viruses,” the advisory stated. “While the overall number of cases has remained relatively low and iGAS infections remain rare in children, CDC is investigating these reports.”

Group A Streptococcus bacteria can cause strep throat and infections in skin and soft tissue. The pathogens also can lead to uncommon but severe diseases, such as sepsis, streptococcal toxic shock syndrome, and necrotizing fasciitis, according to the CDC. The severe illnesses “are associated with high mortality rates and require immediate treatment, including appropriate antibiotic therapy,” the agency said.

People with medical conditions such as diabetes, cancer, immunosuppression, and chronic kidney, heart, or respiratory disease also are at increased risk.

Invasive strep A infections initially decreased during the COVID-19 pandemic amid measures to reduce the spread of disease, such as masking and social distancing. But since September, monthly cases have exceeded those in 2020 and 2021. “It is too early to determine whether this rise is beyond what would be expected for pre-COVID” seasonal patterns, the CDC said.

Because iGAS can occur after the flu or chickenpox, healthcare providers should offer influenza and varicella vaccinations to all eligible people who are not up to date with their vaccines.

In addition, clinicians should educate patients about symptoms of iGAS that require urgent medical attention, including necrotizing fasciitis, cellulitis, and toxic shock syndrome.

They also should obtain cultures for suspected cases of iGAS as clinically indicated, follow guidelines for the diagnosis and treatment of strep throat, and be aware of alternative ways to treat strep throat in children amid a shortage of amoxicillin suspension.

Researchers have reported more cases of iGAS in the United Kingdom this year, as well. According to the UK Health Security Agency (UKHSA), 74 deaths, including 16 children, in England have been attributed to iGAS since September.

“We know that this is concerning for parents, but I want to stress that while we are seeing an increase in cases in children, this remains very uncommon,” UKHSA Deputy Director Colin Brown said in a news release. “There are lots of winter bugs circulating that can make your child feel unwell, that mostly aren’t cause for alarm. However, make sure you talk to a health professional if your child is getting worse after a bout of scarlet fever, a sore throat or respiratory infection.”

A fever that doesn’t resolve, dehydration, extreme tiredness, and difficulty breathing are signs to watch out for, Brown said.