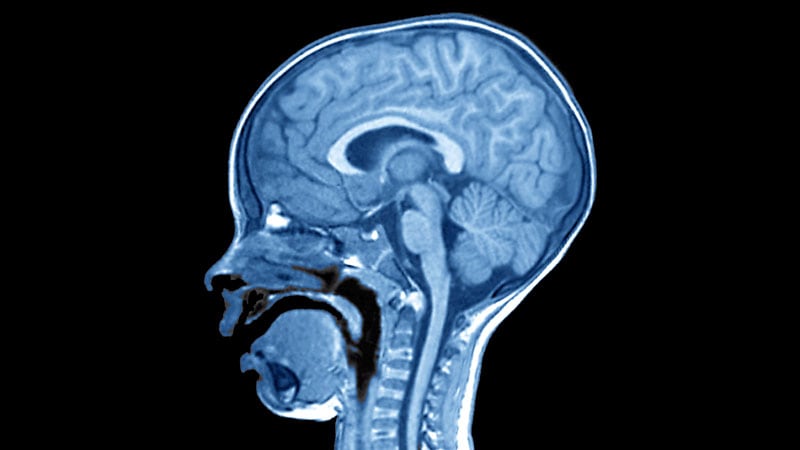 This is a summary of a preprint research study, “Association Between Mild Traumatic Brain Injury, Brain Structure, and Mental Health Outcomes in the Adolescent Brain Cognitive Development Study,” written by Daniel A. Lopez, from the Cognitive Neurophysiology Laboratory at the University of Rochester School of Medicine and Dentistry, Rochester, New York, and colleagues. This study was ublished on edRxiv.org and is provided to you by Medscape. This study has not yet been peer reviewed. The full text can be found on medRxiv.org.

Cite this: Jennifer Herrin for Medscape. Children With Mild TBI at Risk for Behavioral and Emotional Problems – Medscape – Jun 10, 2022.