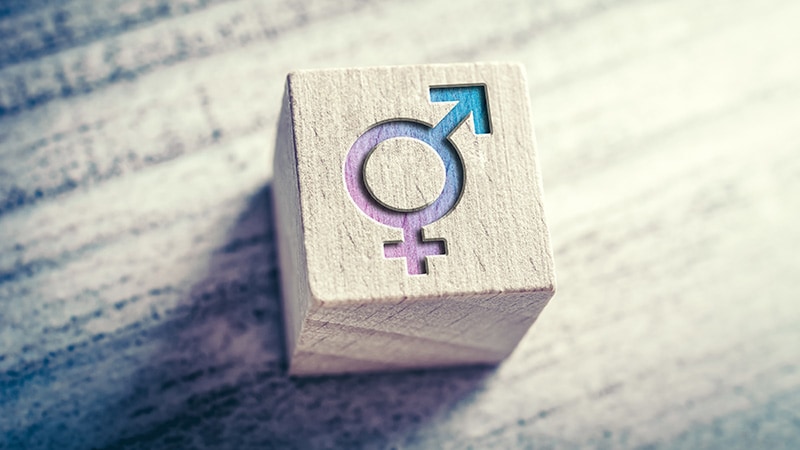 Gynecologic and obstetric healthcare needs of transgender and gender-diverse adults, including fertility preservation, ending masculinizing hormones in pregnancy, and support for “chest-feeding” are proposed in a novel draft guideline issued by the UK’s Royal College of Obstetricians and Gynaecologists (RCOG).

The draft Green-top Guideline on Care of Trans and Gender Diverse Adults in Obstetrics and Gynaecology is open for consultation and comment until September 6. It aims to address the specific needs of transgender and gender-diverse individuals that, according to the guideline, are currently not consistently included in specialist training programs or in continuing professional development.

With a rise in the number of people seeking to transition, obstetricians and gynecologists are seeing more transgender and gender-diverse patients. Phil Rolland, MD, consultant gynecological oncologist from Gloucestershire Hospitals NHS Foundation Trust, Cheltenham, and member of the guideline committee, said that “It is highly likely that if an obstetrician or gynaecologist hasn’t already consulted or treated a trans or gender diverse patient then it is only a matter of time before they do.”

He stressed the importance of ensuring inclusivity in obstetric and gynecologic care. “We know that trans people are more likely to have poor experiences when accessing healthcare and we can do better.”

The UK-based guideline follows a similar document from the American College of Obstetricians and Gynecologists, put in place in March 2021, as reported by Medscape Medical News. It called for greater “awareness, knowledge, and sensitivity” in caring for these patients and noted that “bias from health care professionals leads to inadequate access to, underuse of, and inequities within the health care system for transgender patients.”

Regarding fertility preservation, discussions around protecting future options should be held before endocrine interventions and/or gender-affirming genital or pelvic surgery procedures, says the guideline. In addition, gynecologic problems that can be experienced need to be explained.

Birth mode should be discussed with all trans men who plan to conceive, ideally at a prepregnancy counseling appointment, but at minimum, before the third trimester. Choice of feeding manner should also be addressed in the antenatal period, with trans men who wish to chest feed offered chest-feeding support, similar to that given to cis women.

The RCOG guideline comes in the wake of the UK government’s new Women’s Health Strategy for England, released in July, which notes that trans men (with female reproductive organs) should be able to access screening services for cervical and breast cancer, a position upheld by the RCOG guideline.

Other key recommendations include that obstetricians and gynecologists, when approached by transgender and gender-diverse people to help with identity-related issues, should liaise with gender-identity specialist services to provide appropriate care.

Asha Kasliwal, MD, consultant in Community Gynaecology and Reproductive Health Care, Manchester, and president of The Faculty of Sexual and Reproductive Healthcare, also reflected on how transgender and gender-diverse people often feel uncomfortable accessing care, which could lead to, “many people failing to seek or continue healthcare because of concerns over how they will be treated,” adding that there were associated reports of poor clinical outcomes.

She highlighted that the draft guideline pointed out the importance of language during consultation with transgender and gender-diverse people, noting that “misuse of language, and particularly deliberate misuse of language associated with the sex assigned at birth (misgendering), may cause profound offence.”

Kasliwal cited the example of “using the correct pronouns when addressing someone and receiving any information about a person’s gender diversity neutrally and non-judgementally.”

Dr Edward Morris, MD, president of the Royal College of Obstetricians and Gynaecologists, acknowledged that trans and gender-diverse individuals say they often feel judged and misunderstood by the health service. “This can act as a barrier for them when it comes to accessing vital care and we as healthcare professionals have a role to play in making them feel listened to and recognised.”

“This draft guideline is our first attempt to ensure we are providing personalised care for all our patients,” said Dr Morris. “We welcome feedback on this draft to ensure the guideline is the best as it can be for clinicians and the trans and gender diverse individuals who use our services.”

The draft guideline as peer-review draft, Care of Trans and Gender Diverse Adults in Obstetrics and Gynaecology is available on the RCOG website. Consultation is open until September 6, 2022.