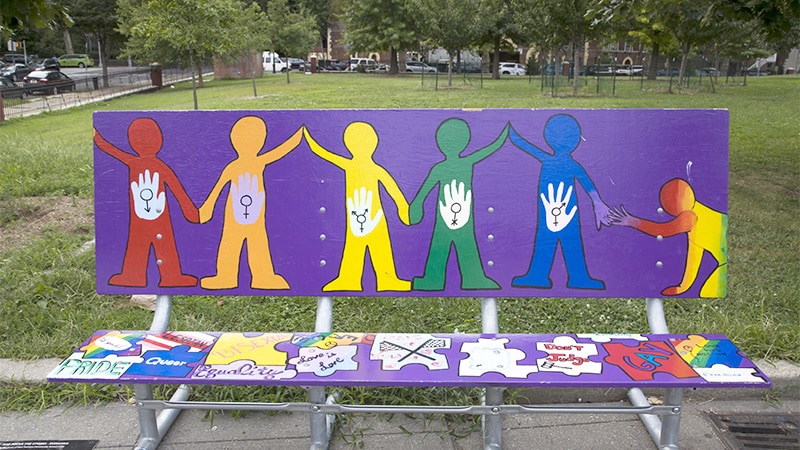 In an audio recording posted Thursday by the conservative Twitter account Libs of TikTok, a Children’s National employee appears to say that the hospital offers gender-affirming hysterectomies to minors.

Since Thursday the hospital has been the target of “a large volume of hostile and threatening phone calls and emails,” a spokesperson said in a statement to The Associated Press.

“None of the people who were secretly recorded by this activist group deliver care to our patients,” they said. “The information in the recording is not accurate. We do not perform gender-affirming hysterectomies for anyone under the age of 18. “

In the recording, Chaya Raichik, the Brooklyn real estate saleswoman whom The Washington Post identified earlier this year as running Libs of TikTok, poses as the mother of a 16-year-old transgender boy seeking a gender-affirming hysterectomy.

“They’re in the clear,” a hospital worker tells Raichik after asking her son’s age.