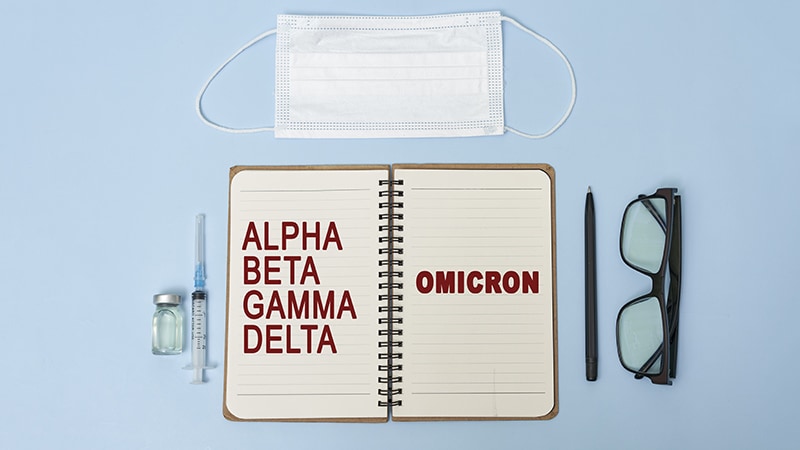 People who get reinfected with the virus that causes COVID-19 have more health risks with each round of reinfection, a large national database study reveals.

Researchers saw worse health effects during active infection, but some symptoms lasted as long as 6 months, suggesting a direct link between reinfection and long COVID.

The risks remained whether or not people were fully vaccinated. In some cases, people might have been infected earlier with the Delta strain and now be exposed to Omicron or its subvariant, BA.5, which may be better at evading vaccine protection, he says.

“It is also possible that the first infection may have weakened some organ systems and made people more vulnerable to health risks when they get a second or a third infection,” adds Al-Aly, a clinical epidemiologist at Washington University and chief of research and development at the VA St. Louis Health Care System. “There are a lot of variables at play, but it is clear that reinfections contribute additional risks and they should be avoided.”

Al-Aly and his colleagues compared 257,427 people with a first infection with the virus that causes COVID-19 to a group of 38,926 people who had a second or later infection, and then to 5.4 million people who never were infected. The information for the study came from veterans in a Department of Veterans Affairs health care database.

The results were published online June 17 as a pre-print study, which means it has not yet been peer-reviewed, a key step to help evaluate and validate clinical research. The study is under review by the journal Nature Portfolio.

Three COVID-19 experts who were not involved in the research raised a couple of caveats, including how a study of veterans might or might not apply to the general population.

He points out that a second infection, compared to a first, was associated with twice the rate of people dying from any cause, as well as twice the risk of heart or lung problems.

“Obviously these findings are worrisome since reinfection was quite rare before the Omicron wave hit, at 1% or less through the Delta variant wave. But now reinfections have become much more common,” he says.

Higher Risks, Especially for Some

The study was “well done,” says Ali Mokdad, PhD, when asked to comment. Al-Aly and colleagues “have access to a good data, and they have done several studies.”

He says the extra risks are more likely among the elderly, the immunocompromised, and people with other medical conditions.

“It makes sense, and let me explain why,” Mokdad says. “When you have somebody who got COVID-19 the first time and was impacted by it, maybe someone who was older or who had a chronic condition, the next hit would also cause more damage.”

“That’s why you would expect some people would be more likely to have a harder second infection,” says Mokdad, an adjunct professor of epidemiology and professor of health metrics sciences at the University of Washington in Seattle.

“The best thing for you and for the general public — healthy or not, chronic condition or not — is not to get infected,” he says. “Go get your vaccines and your boosters, and wear a mask when you’re in a place that is crowded and you cannot keep a safe distance.”

“When you look at that study, the big caveat is that veterans don’t resemble the general population,” says Amesh Adalja, MD, a senior scholar at the Johns Hopkins Center for Health Security at the Bloomberg School of Public Health in Baltimore.

“I don’t think you can generalize [the study] to everybody, but really for people that have risk factors for severe disease,” he says, because veterans tend to be older and have more health conditions.

He says a lot of people who get reinfected are testing positive at home. As a result, their cases don’t make it into research. In contrast, the veterans in the study were “people who for whatever reason wanted to get a formal test.”

As the virus has mutated away from the vaccines, the shots can still protect against severe illness, hospitalization, and death, but they are less able to protect against infection, Adalja says. “That’s also the case with prior immunity. If you were someone infected with BA.1 or Delta, for example, your ability to fend off the new variants, BA.4 and BA.5, may not be very high.”

The study shows why “it’s important to stay up to date with your vaccines,” he says, “and why we need to get better vaccines that are targeted to variants that are currently circulating.”

Despite these caveats, Adalja says, the researchers used “a robust database” and a large study population, which “gives all of us confidence in the strength of the finding.”

Whether reinfection contributes to increased risk of long COVID was unknown, so researcher Al-Aly and colleagues followed the veterans over 6 months. They compared people who had one, two, three, or more infections to the non-infected group.

Compared to veterans with a first coronavirus infection, those who got a reinfection had more than double the  risk of dying from any cause.

Even though “the mechanisms underpinning the increased risks of death and adverse health outcomes in reinfection are not completely clear,” the authors say, “the findings highlight the consequences of reinfection and emphasize the importance of preventing re-infection SARS-CoV-2,” the virus that causes COVID-19.

Asked about the next step in their research, Al-Aly said, “BA.5 seems to be the main challenge looming ahead, and we are focused on trying to better understand it.”

Damian McNamara is a staff journalist based in Miami. He covers a wide range of medical specialties, including infectious diseases, gastroenterology, and neurology. Follow Damian on Twitter: @MedReporter.