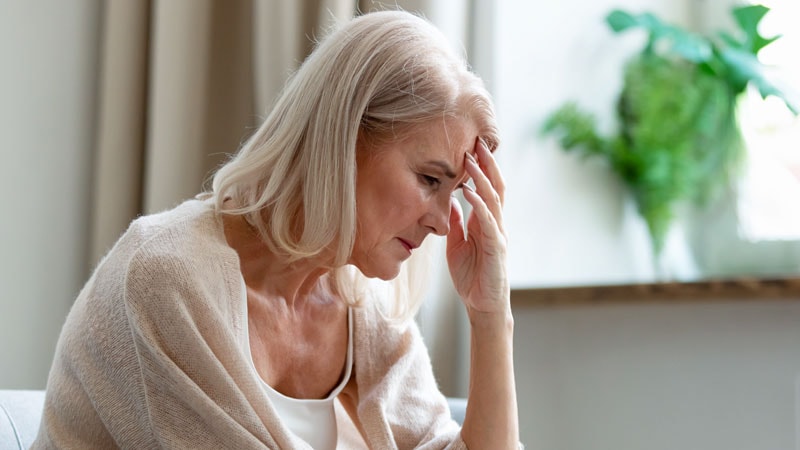 Cardiovascular disease (CVD) risk factors such as high blood pressure, high cholesterol, and diabetes have been associated with an increased risk for cognitive impairment, but much less is known about heart structure and function and the risks for cognition.

“We showed for the first time that even before the occurrence of cardiovascular disease, people with abnormalities in cardiac structure and function as early as in young adulthood have lower midlife cognition,” investigators Laure Rouch, PharmD, PhD, and Kristine Yaffe, MD, both with the Department of Psychiatry, University of California, San Francisco (UCSF), said in a joint email to Medscape Medical News.

“This study reminds us that heart health is key to brain health and that the overlap and interplay between the two is not limited to patients with end-stage heart disease,” Rouch and Yaffe said.

The findings were published online January 26 in Neurology.

After adjustment for demographics and education, an increase in left ventricular mass of at least 1 standard deviation over 25 years was associated with lower cognition on most tests (P ≤ .02).

An increase in left atrial volume over the study period was associated with lower global cognition (P = .04), whereas a decrease in LVEF was not associated with cognition. Further adjustment for CV risk factors yielded similar results.

“A more effective collaboration is needed between cardiologists and neurologists to promote healthy brain aging,” Rouch and Yaffe said.

“Echocardiography is a widely available, relatively inexpensive, and non-invasive imaging method that could be integrated into a risk assessment for cognitive impairment,” they added.

Looking ahead, the investigators note there is a need for further research to determine whether interventions to improve cardiac structure and diastolic function could also benefit brain health.

They should also investigate the role of arterial stiffness and cerebral small vessel disease in the relationship between cardiac structure, function, and cognition, the researchers add.

Commenting for Medscape Medical News, Shaheen E. Lakhan, MD, PhD, a neurologist in Newton, Massachusetts, said the study is important because, “thus far, the connections have really been physiological parameters,” such as blood pressure and cognitive health.

“This is really strong evidence of a structural cardiac biomarker that can be measured before and independent of changes in physiology or diseased state,” said Lakhan, who was not involved with the research.

As more and more interventions are being introduced for addressing disorders of cognition, “this potential structural finding may serve as a solid biomarker to determine” what lifestyle or drug therapy should be taken, he added.

Also weighing in on the findings, Pierre Fayad, MD, professor in the Department of Neurological Sciences and director of the Nebraska Stroke Center, University of Nebraska Medical Center, Omaha, said CARDIA is “an important study” providing “precious data.”

The reported changes in cardiac structure and function “precede the clinical symptomatology, as the follow-up stops before they enter into later adulthood, where the risk of clinical events dramatically rises. Meaning these patients still have not had stroke, congestive heart failure, heart attack or dementia, but some of them could be on that trajectory later in their life,” Fayad told Medscape Medical News.

Documenting such changes over time is “valuable to give an insight into what leads us to such progression,” he noted.

How reliably predictive the findings are for eventual clinical cognitive impairment “will need to be confirmed and verified” in future studies, he added.

“If verified, it could be helpful to provide interventions to those with the left atrial volume enlargement marker and see their effectiveness at preventing eventual clinical cognitive impairment,” said Fayad.

The CARDIA study is supported by the National Heart, Lung, and Blood Institute in collaboration with the University of Alabama at Birmingham, Northwestern University, the University of Minnesota, and the Kaiser Foundation Research Institute. Rouch, Lakhan, and Fayad have disclosed no relevant financial relationships.