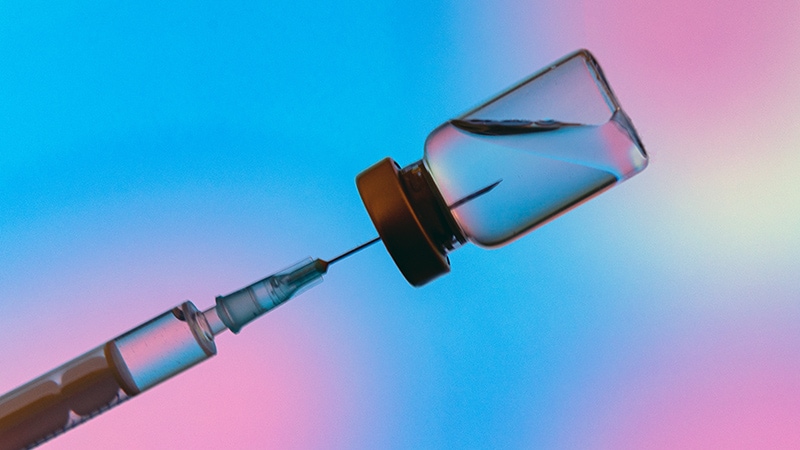 A family in Georgia is grieving after a 5-year-old boy with no known health problems died of COVID-19.

Wyatt Gibson’s family first thought the boy had food poisoning, his maternal grandmother, Andrea Mitchell, said in a statement, according to The Atlanta Journal-Constitution.

“A day, two. No appetite, a little vomiting, a bit lethargic,” Mitchell wrote. “He’d barely had more than the sniffle or two as prior illnesses go. Then the white tongue. Alarmed, he was hustled off to the local hospital. Then the next day to TC Thompson Children’s Hospital in Chattanooga, TN.”

“Wyatt was nothing [but] joy and happiness. We loved having fun and going on adventures together…He was full of love and brightened everyone’s world. Wyatt would wave to strangers in the grocery store, because he knew that it absolutely made their day.”

It’s rare for children to die of the coronavirus. The Journal-Constitution cited statistics from the CDC saying only 335 of the 600,000 people who have died from COVID-19 in the United States were under 18.

The COVID-19 vaccine is not available for people under age 12 in the United States, though health authorities expect it to receive emergency use authorization eventually.

In Louisiana, another parent is grieving — and urging people to get vaccinated.

Betty Antoine offered the vaccine to mourners at the funeral of her 46-year-old son, Brandon, who died of COVID-19, CBS News reported. Brandon had refused to get vaccinated.

“I begged him, I said, ‘You need to take the vaccine, Brandon.’ ‘Oh, no, Mom, I’m not going to take it. And you better not take the vaccine either,'” Antoine told CBS News.

Brandon said he’d researched the vaccine but neglected to tell friends that he had health conditions, Antoine said. “He had a bad heart. He had lung problems, COPD,” she said.

After his death, she decided to get more people vaccinated. Three people stepped up at the funeral to take the vaccine, and 10 others did so later, she said.