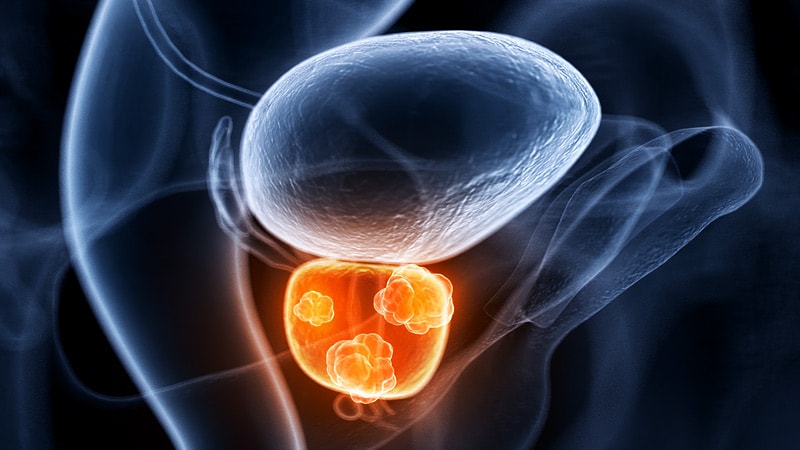 This study was published on researchsquare.com as a preprint and has not yet been peer reviewed.

This is a summary of a preprint research study, “Observation, radiotherapy, or radical prostatectomy for localized prostate cancer: Survival analysis in the United States,” led by Chang Wook Jeong of Seoul National University Hospital, Seoul, South Korea. The study has not been peer reviewed. The full text can be found at researchsquare.com.