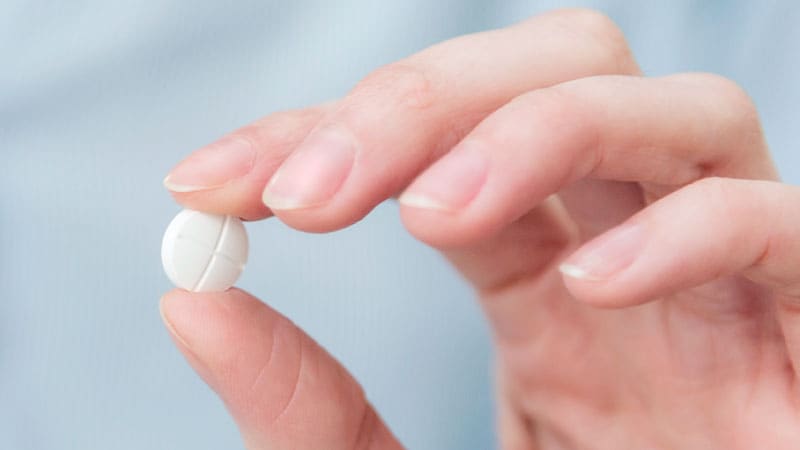 Adherence to medication for attention-deficit/hyperactivity disorder (ADHD) is linked to a significantly lower the risk for unemployment, particularly among women, new research suggests.

Investigators analyzed data for almost 13,000 working-age adults with ADHD and found ADHD medication use during the previous 2 years was associated with a 10% lower risk for long-term unemployment in the following year.

“This evidence should be considered together with the existing knowledge of risks and benefits of ADHD medications when developing treatment plans for working-aged adults,” lead author Lin Li, MSc, a doctoral candidate at the School of Medical Science, Örebro University, Sweden, told Medscape Medical News.

“However, the effect size is relatively small in magnitude, indicating that other treatment programs, such as psychotherapy, are also needed to help individuals with ADHD in work-related settings,” Li said.

The findings were published online April 27 in JAMA Network Open.

However, “less is known about the extent to which pharmacological treatment of ADHD is associated with reductions in unemployment rates,” they add.

“People with ADHD have been reported to have problems in work-related performance,” Li noted. “ADHD medications could reduce ADHD symptoms and also help with academic achievement, but there is limited evidence on the association between ADHD medication and occupational outcomes.”

The registers provided information not only about diagnosis, but also about prescription medications these individuals took for ADHD, including methylphenidate, amphetamine, dexamphetamine, lisdexamfetamine, and atomoxetine.

Administrative records provided data about yearly accumulated unemployment days, with long-term unemployment defined as having at least 90 days of unemployment in a calendar year.

Among women in particular, longer treatment duration was associated with a lower risk of subsequent long-term unemployment (P < .001 for trend).

Within-individual comparisons showed the long-term unemployment rate was lower during periods when individuals were being treated with ADHD medication vs periods of nontreatment (RR, 0.89; 95% CI, 0.85 to 0.94).

“Among 12,875 working-aged adults with ADHD in Sweden, we found the use of ADHD medication is associated with a lower risk of long-term unemployment, especially for women,” Li said.

“The hypothesis of this study is that ADHD medications are effective in reducing ADHD symptoms, which may in turn help to improve work performance among individuals with ADHD,” she added.

However, Li cautioned, “the information on ADHD symptoms is not available in Swedish National Registers, so more research is needed to test the hypothesis.”

The investigators also suggest that future research “should further explore the effectiveness of stimulant and nonstimulant ADHD medications” and replicate their findings in other settings.

Commenting for Medscape Medical News, Ari Tuckman PsyD, expert spokesman for Children and Adults with Attention-Deficit/Hyperactivity Disorder (CHADD), said, there is “a lot to like about this study, specifically the large sample size and within-individual comparisons that the Scandinavians’ databases allow.”

“We know that ADHD can impact both finding and keeping a job, so it absolutely makes sense that medication use would reduce duration of unemployment,” said Tuckman, who is in private practice in West Chester, Pennsylvania, and was not involved with the research.

However, “I would venture that the results would have been more robust if the authors had been able to only look at those on optimized medication regimens, which is far too few,” he added. “This lack of optimization would have been even more true 10 years ago, which is when the data was from.”

The study was supported by a grant from the Swedish Council for Health, Working Life and Welfare, an award from the Swedish Research Council, and a grant from Shire International GmbH, a member of the Takeda group of companies. Li and Tuckman have disclosed no relevant financial relationships. The other authors’ disclosures are listed in the original paper.