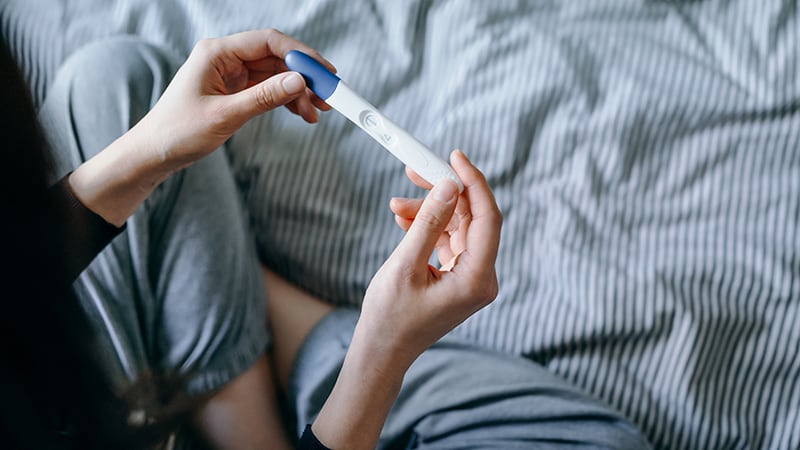 This is a summary of a preprint research study, “Variables Associated With Ovarian Insufficiency in Pediatric Oncology Patients Following Chemotherapy,” led by Kaydee Kaiser of Penn State Health Children’s Hospital, Germany, provided to you by Medscape. The study has not been peer reviewed. The full text can be found at researchsquare.com.