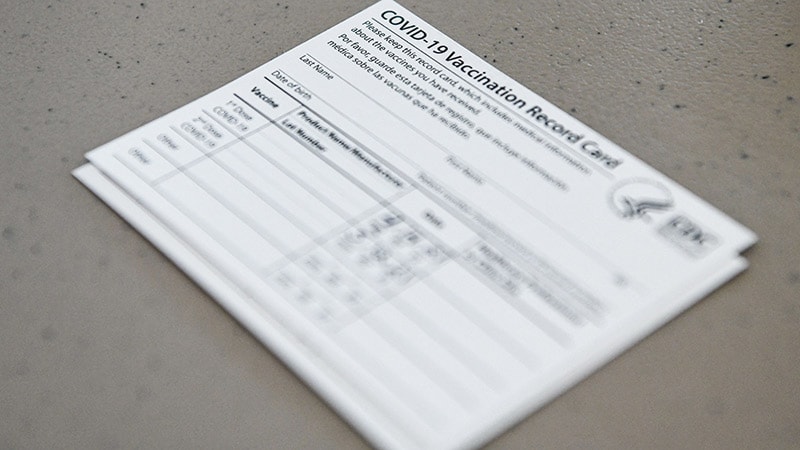 The 5th U.S. Circuit Court of Appeals in New Orleans voted 2-1 to overturn the January injunction issued by a federal judge in Texas that had prevented the vaccine mandate from being put into place.

Last September, during the height of the Delta surge, President Joe Biden announced a National COVID-19 Preparedness Plan that included a requirement that federal employees be vaccinated.

The mandate was challenged in court and resulted in the injunction issued by Brown, who said the administration didn’t have the authority to compel federal employees to have a medical procedure in order to keep their jobs, The New York Times reported. The federal government appealed.

It’s unclear what effect the ruling will have. The Times noted that about 95% of federal workers were already following the mandate when the injunction was issued in January. Nationally, about 66.7% of the total U.S. population and 75.6.% of people over 18 are fully vaccinated, according to the CDC.

The decisions highlighted ideological divides in the judiciary, The Associated Press reported.

United States Court of Appeals for the Fifth Circuit.