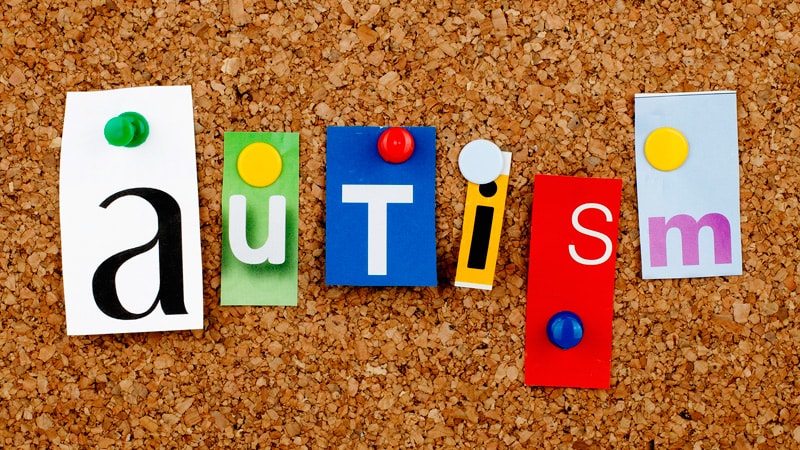 A new, augmented autism-screening strategy boosted the number of boys diagnosed with the condition, especially Spanish speakers, a new study finds. The research was published in JAMA Pediatrics

The number of diagnoses in girls didn’t budge significantly, however, surprising researchers. Still, the findings suggest that “multistage screening and appropriate access to diagnostic services can really move the needle on the early detection of autism and reducing disparities in autism diagnosis and detection,” said lead author R. Christopher Sheldrick, PhD, a Boston University research associate professor of health law, policy, and management, in an interview.

While early intervention is considered crucial, U.S. research suggests that several groups of children – the poor, racial and ethnic minorities, and non-English speakers – are more likely to be diagnosed with autism spectrum disorder (ASD) later in life. “They have much lower access to appropriate services, both to get kids diagnosed and to get the kinds of interventions that can be helpful for families,” Sheldrick said. “Our study is about trying to close the gap around diagnosis, the first step.”

For the new study, the researchers implemented an intervention strategy in Massachusetts at three Early Intervention (EI) programs, which provide autism screening to children who are referred by pediatricians or parents. The researchers then tracked the programs, all in Boston, and nine comparison programs from the greater Boston area from 2012 to 2018.

The intervention strategy aimed to reduce the reliance on screening tests. Instead, the study authors write, “our protocol emphasizes ASD screening as a process that includes clinician and parent decision-making.”

As Sheldrick explained, parents and specialists observe children together “and then decide whether it’s worth taking the next step, which is a full diagnostic assessment with a licensed professional.” According to the study, either the parent(s) or the specialists could make the referral for a full, university-based assessment.

The goal was to help specialists use their professional judgment more, he said, and refer children who don’t show signs of ASD via a screening instrument but still spark concern, he said. “We’re really trying to create a system in which the screening tools support professional judgment, but don’t really replace it.”

The finding about girls surprised the researchers. “The program was highly effective for boys, but really didn’t have any effect for girls,” Sheldrick said. “Even though autism is considered to be more common in boys, there are questions about whether it’s underidentified in girls. These data would be consistent with that view. So there’s work to do to be able to recognize how a young girl with autism might present and how you might note that in a sensitive way and then respond appropriately.”

The overall message of the study is “that screening with appropriate supports can make a difference,” he said. However, he acknowledged that the extra cost of the program is unclear. “We did not systematically collect data on cost,” he said, noting that the funding for the study paid for both the intervention and the analysis.

For now, he said, researchers are following the children in the study to see if they were able to access treatment services. Some of the investigators are also taking part in a randomized study to evaluate an intervention in children with social communication disorders, he said.

In an accompanying commentary, three pediatric specialists noted that the study is the first to analyze ASD screening in EI. “This study supports the notion of ASD screening as an iterative, multistep process that optimally involves multiple community stakeholders with varying levels of developmental expertise who have done the work to build trust with families,” write pediatrician Kate E. Wallis, MD, MPH, of Children’s Hospital of Philadelphia, graduate student Monica M. Abdul-Chani, MA, of the University of Alabama at Birmingham, and pediatrician Katharine E. Zuckerman, MD, MPH, of Oregon Health & Science University, Portland.

In regard to disparities in diagnosis in Spanish-speaking families, the commentary authors write that “locating a greater proportion of the ASD identification process in EI, which families are already familiar with, has no to low cost for families, and is likely geographically closer for families, can reduce structural barriers to identification.”

They add that the emphasis within Latino families on the “building of warm and caring relationships with others based on mutual trust and respect” can allow EI specialists to “develop relationships with families who may be afraid or skeptical of sharing what could be considered personal details of their family life.”

The commentary authors also note that “it remains all too common for language delays to be attributed to child exposure to two languages, even though data do not support this attribution. Bilingual EI staff can help to demystify this perpetual myth and better estimate a child’s communication and social skills in both languages as they communicate and play.”