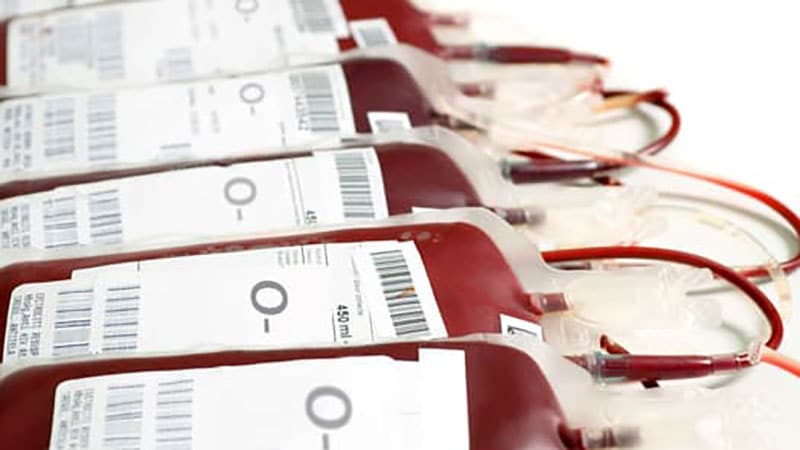 Organizations like the American Red Cross and others are stepping up efforts to recruit previously banned blood donors after the FDA lifted its restrictions on people who had been overseas amid outbreaks of mad cow disease.

“This eligibility change will potentially impact hundreds of thousands of individuals who were previously ineligible to give blood or platelets, including many in the military community who have served overseas,” the Red Cross stated on its website.

For more than two decades, donations have been banned for Americans who lived or traveled in the United Kingdom, France, or Ireland, or served at military bases in Europe during various periods from 1980 to 2001, The Associated Press summarized. The ban was in response to concern about an illness called variant Creutzfeldt-Jakob Disease (vCJD), which was related to mad cow disease that affects cattle.

Through 2019, 232 people were sickened worldwide by vCJD and all of them died, including four people in the United States, according to the FDA. The illness is spread by eating contaminated beef or through blood transfusions. It can take years for symptoms to appear and eventually vCJD is fatal after progressively destroying brain cells.

The risk of transmitting vCJD through blood transfusion has gradually declined and is “negligible” even in the United Kingdom, the FDA said.

The FDA has been gradually lifting the ban for the past two years and fully lifted it this past spring. The Red Cross started accepting donors again in October.

“The most important thing is for individuals that believe they may now be eligible to call their local blood center,” Kate Fry, chief executive of America’s Blood Centers, told the AP.

The U.S. Department of Health and Human Services offers a website for people wanting to find the nearest blood donation center.