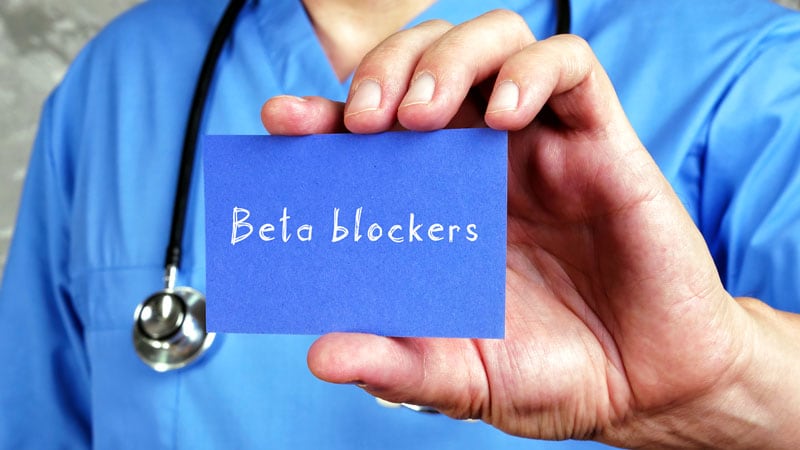 The study was published on researchsquare.com as a preprint and has not yet been peer reviewed.

This is a summary of a preprint research study, “Effect of Concurrent Beta-blocker Use in Patients Receiving Immune Checkpoint Inhibitors for Advanced Solid Tumors,” led by George Mellgard of the Icahn School of Medicine at Mount Sinai, New York City. The study has not been peer reviewed. The full text can be found at researchsquare.com.