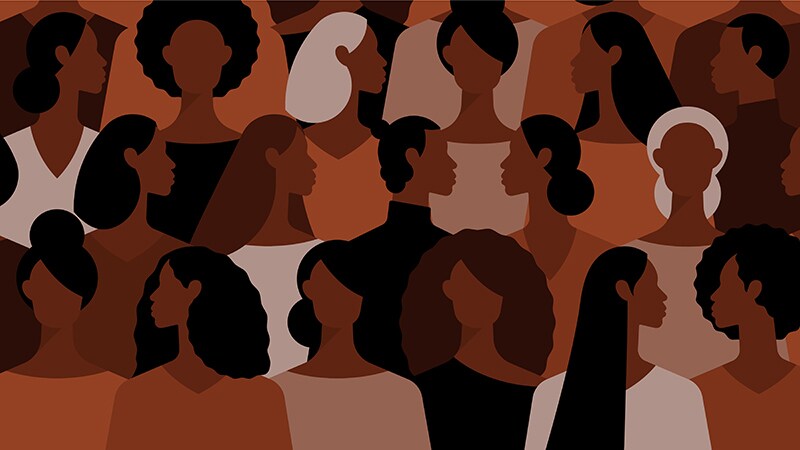 Lung cancer remains the second most commonly diagnosed cancer in both Black women and Black men.

These are among the key findings of the report, Cancer Statistics for African American/Black People 2022 ― a triannual compilation of US data on cancer incidence, mortality, survival, screening, and risk factors for Black people ― and it marks a major shift as of 2019.

“African American/Black people have a disproportionately high cancer burden compared to other population groups. According to the report, the risk of cancer death for Black individuals remains 19% higher for men and 12% higher for women compared to White individuals,” the ACS says in a statement.

“The gap for breast cancer is more alarming,” it adds. “Black women are 41% more likely to die from breast cancer than White women despite a lower risk of being diagnosed with the disease.”

The new report, published online on February 10 in CA: A Cancer Journal for Clinicians, also notes the following:

The reasons for the disparities are complex but “largely stem from less access to high-quality care and optimal treatment as a repercussion of long-standing institutional racism,” the report concludes.

“We must address structural racism as a public health issue to close the gaps and advance health equity,” Tawana Thomas-Johnson, senior vice president and chief diversity officer at the ACS, commented in the press release.