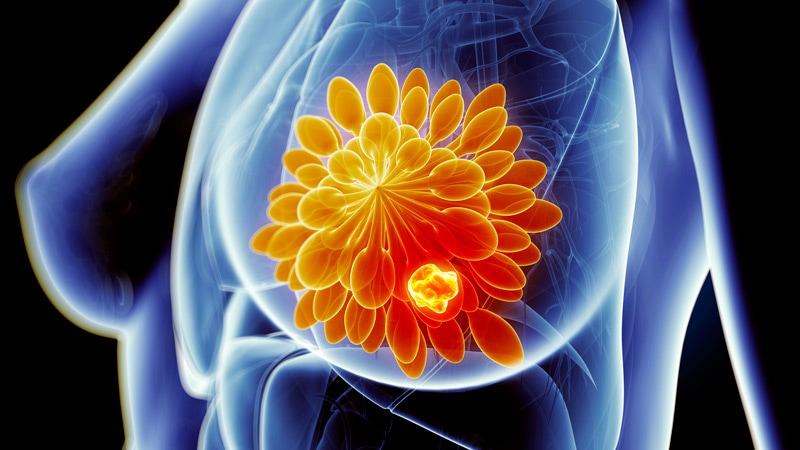 This is a summary of a preprint research study, “Feasibility and Safety of Oncoplastic Breast-Conserving Surgery Through an Inframammary Incision,” written by Haytham Mahmoud Fayed, MD, from the Department of General Surgery, Alexandria University, Alexandria, Egypt, and colleagues, published on ResearchSquare.com and provided to you by Medscape. This study has not yet been peer reviewed. The full text of the study can be found on ResearchSquare.com.