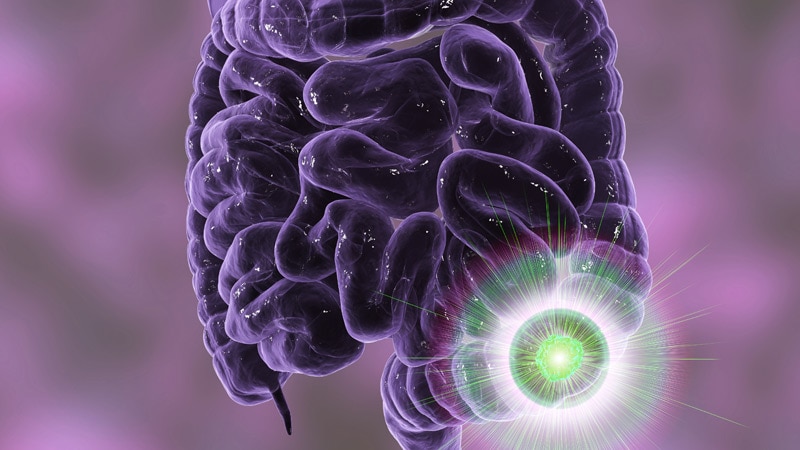 The study covered in this summary was published on ssrn.com as a preprint and has not yet been peer reviewed.

This is a summary of a preprint research study, “Carbon-Ion Radiotherapy for Unresectable Locally Recurrent Colorectal Cancer: A Promising Curative Treatment for Both Radiotherapy-Naive Cases and Re–Irradiation Cases,” led by Hirotoshi Takiyama of QST Hospital in Chiba, Japan, provided to you by Medscape. The study has not been peer reviewed. The full text can be found at ssrn.com.