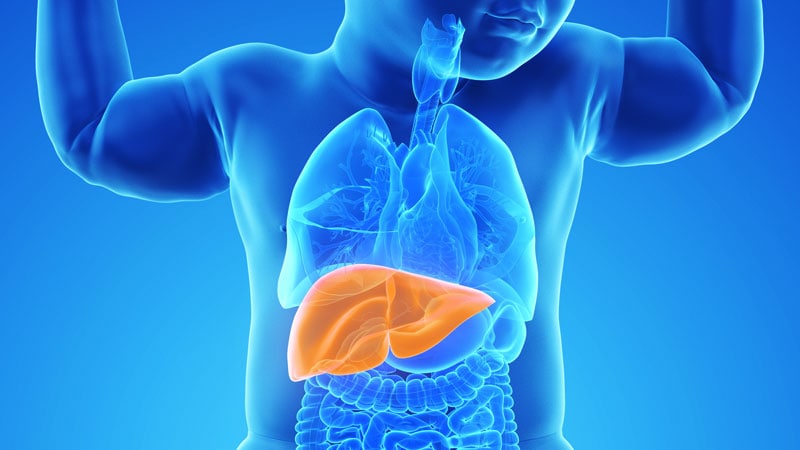 A new analysis from the Centers for Disease Control and Prevention (CDC) provides further details on mysterious cases of pediatric hepatitis identified across the United States. While 45% percent of patients have tested positive for adenovirus infection, it is likely that these children “represent a heterogenous group of hepatitis etiologies,” the CDC authors write.

On April 21, 2022, the CDC issued an alert to providers to report pediatric hepatitis cases of unknown etiology in children under 10 after similar cases had been identified in Europe and the United States. While the United Kingdom has found an uptick in cases over the past year, researchers from the CDC published data on June 14 that suggested pediatric hepatitis cases had not increased from 2017 to 2021.

This newest analysis, published Friday, June 24, in the CDC’s Morbidity and Mortality Weekly Report, provides additional demographic data on affected patients and explores possible causes, including previous infection with COVID-19. Investigators had earlier ruled out COVID-19 vaccination as a potential factor in these cases, as most children were unvaccinated or not yet eligible to receive the vaccine. According to the analysis, only five patients had received at least one dose of a COVID-19 vaccine.

The 296 cases included in the analysis occurred in 42 US states and territories, and the median age for patients was 2 years and 2 months. Nearly 60% of patients were male (58.1%) and 40.9% were female. The largest percentage of cases occurred in Hispanic or Latino children (37.8%), followed by non-Hispanic White (32.4%) children. Black patients made up 9.8% of all cases, and 3.7% of affected children were of Asian descent. Vomiting, fatigue, and jaundice were all common symptoms, and about 90% (89.9%) of children required hospitalization..

Of 224 children tested for adenovirus, 44.6% were positive. The analysis also included information on 123 of these hepatitis patients tested for other various pathogens. Nearly 80% (98/123) received a COVID-19 test and just 10.2% were positive. Twenty-six percent of patients had previously had COVID-19, and hepatitis onset occurred, on average, 133 days after the reported SARS-CoV-2 infection.

Simultaneous infection with SARS-CoV-2 and adenovirus occurred in three patients.

There was no evidence of viral inclusions in the 36 patients who had pathologic evaluation liver biopsies, explants, or autopsied tissue.

The findings suggest that there may be many different causes behind these severe hepatitis cases, the authors write, and it is estimated that about one third of hepatitis cases in children do not have a known cause. However, the identification of adenovirus infection in many cases “raises the question whether a new pattern of disease is emerging in this population or if adenovirus might be an underrecognized cause or cofactor in previously indeterminate cases of pediatric hepatitis,” the authors write. As the investigation continues, they added, “further clinical data are needed to understand the cause of these cases and to assess the potential association with adenovirus.”