Changes in Metabolism Tied to Risk of Subsequent Dementia 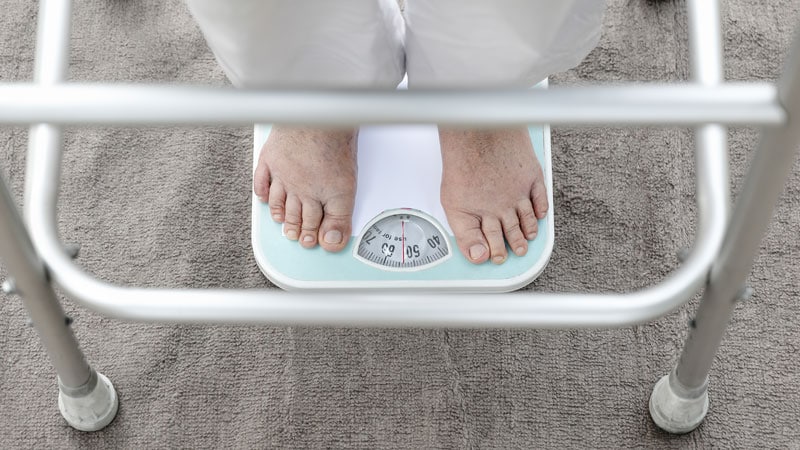 Researchers have identified clusters of blood-based metabolites, molecules produced by cells during metabolism, which appear to predict subsequent dementia risk in new findings that may provide a prevention target.

Investigators found one of the clusters includes small high-density lipoprotein (HDL) metabolites associated with vascular dementia, while another cluster involves ketone bodies and citrate that are primarily associated with Alzheimer’s disease (AD).

Ketone bodies, or ketones, are three related compounds — acetone, acetoacetic acid, and beta-hydroxybutyric acid (BHB) — produced by the liver during fat metabolism. Citrate is a salt or ester of citric acid.

“These metabolites flag early and late pathology and may be relevant as targets for prevention of dementia,” she noted.

For the study, investigators included 125,000 patients from the UK Biobank, which includes 51,031 who were over age 60 at baseline. Of these, 1188 developed dementia during a follow-up of about 10 years; 553 were diagnosed with AD and 298 with vascular dementia.

Of the 249 metabolites, 47 (19%) were associated with dementia risk in those over age 60, after adjustment.

This would be expected, as there is a much stronger correlation between hippocampal and AD versus vascular dementia, she added.

“We not only see that the metabolites predict dementia, but also early pathology. This makes these findings rather interesting for targeting prevention,” she said.

The researchers found a major shift in various metabolites involved in energy metabolism in the 10-year period before the diagnosis of AD. These changes include low levels of branched-chain amino acids and omega-3 fatty acids and high levels of glucose, citrate, acetone, BHB, and acetate.

“This finding is in line with that in APOE models that show reduced energy metabolism over age in the brain,” said van Duijn.

She added that high levels of some of these metabolites are associated with low body weight before dementia onset, which may explain the weight loss seen in patients before developing the disease.

“Our hypothesis is that the liver is burning the fat reserves of the patients in order to provide the brain with fuel,” she explained.

The fact that ketone bodies were positively associated with the risk of dementia is “a very important finding,” she said.

Following this and other presentations, session co-chair Rima Kaddurah-Daouk, PhD, professor in psychiatry and behavioral sciences, Institute for Brain Sciences, Duke University, North Carolina, noted the research is “an important part of trying to decipher some of the mysteries in Alzheimer’s disease.”

The research contributes to the understanding of how nutrition and diet could influence metabolism and then the brain, and is “opening the horizon” for thinking about “strategies for therapeutic interventions,” she said.

The study received funding support from the National Institute on Aging. The investigators have reported no relevant financial relationships.