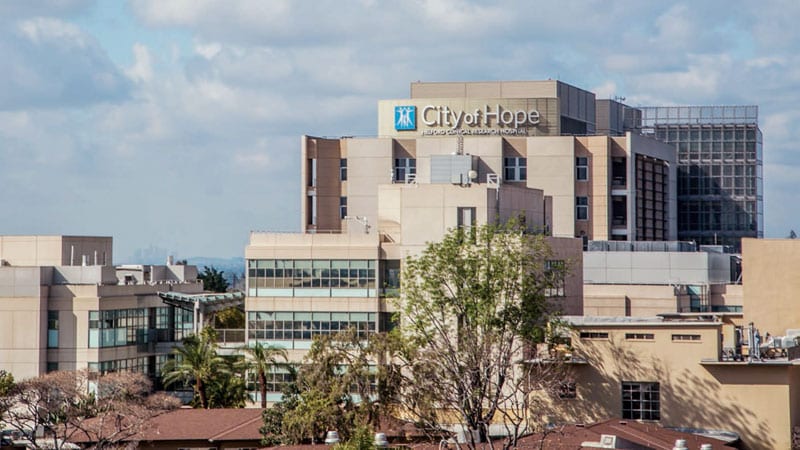 California-based City of Hope has now completed its acquisition of Cancer Treatment Centers of America (CTCA), making the combined group one of the largest cancer research and treatment facilities in the United States.

The combined group now has 575 physicians and more than 11,000 employees and is expected to care for approximately 115,000 patients each year.

City of Hope, a National Cancer Institute–designated comprehensive cancer center, is located near Los Angeles. It currently comprises its main campus and a network of clinical care locations across Southern California. A new campus is scheduled to open this year in Irvine, California, about 50 miles south of the main center.

The acquisition of CTCA expands its reach into three new states — Arizona, Illinois, and Georgia — with an additional 41 clinical network locations.

Commenting on the completion of the deal, Robert Stone, president and CEO of City of Hope, said in a statement: “With the completion of this acquisition, City of Hope and Cancer Treatment Centers of America are combining complementary strengths…. Together, we are creating a new model for how cancer care is delivered, leveraging real-world cancer care experience to inform scientific innovation and making tomorrow’s new discoveries available to the people who need them today.”

City of Hope announced in December 2020 that it would acquire CTCA for $390 million, as previously reported by Medscape Medical New.

At the time, Pat Basu MD, MBA, president and CEO of CTCA, said that they were excited about the deal. “Through the shared, patient-centric values of both organizations and expanded access as a result of the collaboration, cancer patients across the nation will be the ultimate beneficiaries of this relationship,” he said. Basu will remain CEO of CTCA and report to Robert Stone.

CTCA is a national oncology network of hospitals and outpatient care centers that offers an integrated approach to care, including surgery, radiotherapy, chemotherapy, immunotherapy, and advancements in precision medicine with supportive therapies to manage side effects and enhance quality of life during treatment and into survivorship.

However, it appears to have run into financial problems. During 2021, CTCA closed a center in Tulsa, Oklahoma, and sold off assets from a Philadelphia-based hospital.

In addition, for the past 10 years, CTCA had been involved in a series of controversies. These include a 2013 investigation into alleged questionable practices designed to boost its mortality statistics, as well as an analysis of cancer center advertising practices that showed that CTCA spent $101.7 million on advertising in 2014. More recently, a 2019 report showed that CTCA’s high advertising expenditures did not correlate with better patient outcomes in comparison with other centers.

Now that it has been acquired, CTCA will transition from a private for-profit company to a nonprofit organization, according to City of Hope.