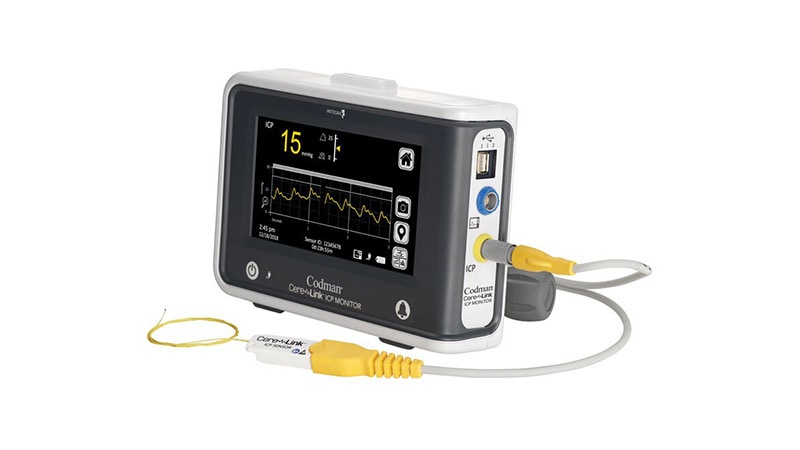 Integra is recalling the CereLink Intracranial Pressure (ICP) Monitor after reports that the device may display incorrect ICP values and out-of-range pressure readings.

The US Food and Drug Administration (FDA) has identified this as a class I recall, the most serious type, because of the risk for serious injury or death.

The monitor is used in patients with head injuries and stroke as well as in surgical and postoperative neurosurgical patients and those with other conditions.

The device’s sensor is implanted in the brain and connected by a wire to an external monitor that displays ICP readings, which are used to both monitor and guide treatment.

If the CereLink ICP Monitor fails to function properly, the patient may have to undergo additional brain surgeries to replace it, which involves the risks for infection, bleeding, and damage to tissue. A malfunctioning device also creates a risk for serious injury or death, the MedWatch notes.

As of July 31, Integra has received 105 global complaints associated with this recall.

In addition, as of August 24, the FDA is aware of at least 68 medical device reports (MDRs) associated with this problem, including reports of patient injury and one patient death.

According to the FDA, the patient death report in the MDR described a malfunctioning CereLink ICP Monitor during use in a critically injured patient, which was mitigated by replacing the ICP sensor.

“The cause of patient death was determined by Integra to be unrelated to the CereLink ICP Monitor malfunction,” the FDA said.

The manufacturer has sent a letter to customers advising them to stop using the recalled monitors “as soon as clinically possible.”

The letter states that continued use of a monitor already in place should only be determined by an individualized risk-benefit analysis by the attending clinician.

For any new patients, the company advises switching to an alternate patient monitoring system.

Customers with questions or concerns about this recall should contact their Integra account manager, clinical specialist, or customer service by phone at 800-654-2873 or by email at custsvcnj@integralife.com.

Problems related to the CereLink ICP Monitor should be reported to the FDA’s MedWatch program.