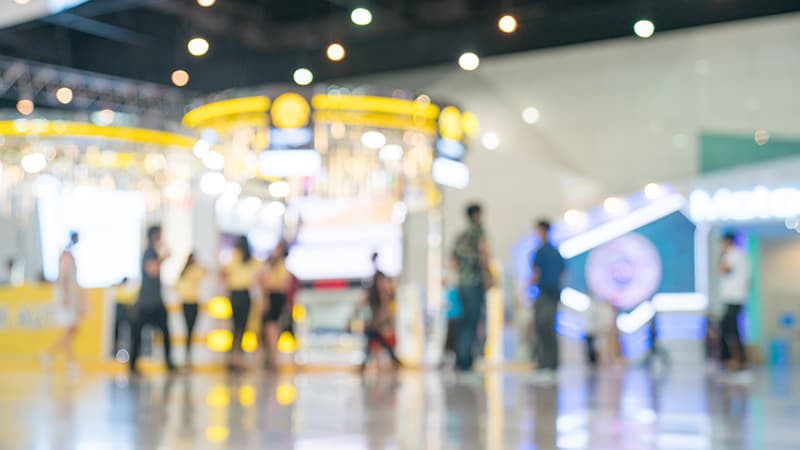 When the Supreme Court overturned federal protections for abortion in the United States, it created concerns for healthcare providers traveling to professional conferences in states where some obstetrics practices are now banned. They’ve been discussing this dilemma on Twitter.

“PDC is having their annual meeting in Arlington Texas this July. As a pregnant person, I will not be going,” wrote user @SarasCrazyLife, whose bio lists a PharmD degree, referring to Phi Delta Chi, a professional fraternity for pharmacists. “I’m not dying in Texas if I suddenly develop complications from my recent COVID infection. And I’m not supporting businesses in states where people like don’t have rights.”

The tweet reflects worries about traveling while pregnant and the possibility of delivery complications, which is ever-present, even when quality emergency care is available. These worries have been amplified as new abortion laws prevent women from getting such care in certain states.

“What if someone attending your conference suffers a ruptured ectopic pregnancy?” wrote @EMeadeMD, the verified account of Elizabeth Meade, MD, of Seattle, Washington. Meade is a spokesperson for the American Academy of Pediatricians. “What if they are sexually assaulted and need access to emergency contraception? What if they take a medication like methotrexate for a chronic condition and need an emergent refill?”

The “what ifs” are especially important to consider in states such as Missouri and Texas, which allow emergency abortion only if necessary to save the patient’s life. Gray language in such states forces doctors to determine how close a patient is to dying in order to justify life-saving emergency procedures, @L_LarsonBunnell, healthcare attorney Lisa Larson-Bunnell said in a tweet.

“Me, a lawyer, has to help a trained physician make the decision of whether their patient is near enough to death (under the law) for them to take action that is agreed to by the patient (and often their spouse),” Larson-Bunnell wrote.

Considering such risks has spurred many doctors to call for medical conferences to be moved in order to protect pregnant colleagues.

“Professional medical societies and other groups should stop having meetings and conferences in these states. Pregnant attendees would potentially be at risk,” wrote user @krupali in a tweet listing 16 states who have banned, or are anticipated to ban, abortions.

“Going forward, no medical conferences should be done in states that deny health care for women,” tweeted Leonidas Platanias, MD, director of the Robert H. Lurie Comprehensive Cancer Center of Northwestern University in Chicago, Illinois, who goes by username @LeonidasPlatan1. “The next @ASH_hematology meeting is in Louisiana and the next AACR meeting in Florida.”

Medical professionals have already begun boycotting conferences and meetings in protest of the Supreme Court decision.

“Withdrew from giving talks at two conferences this fall, one in AZ and one in TN. Not virtue signaling. Suggesting. #ThisIsNotNormal,” announced Mark Robson, MD, (@MarkRobsonMD) the day after the decision was released.

Nurse practitioner Amy Tatom (@amybtatom) chimed in on the same day with this tweet: “Yep, I won’t be traveling to any states that have chosen to restrict my bodily autonomy.”

With major conferences coming up in states that have restricted reproductive rights, the decision of whether medical conferences should be moved is likely to keep coming up.