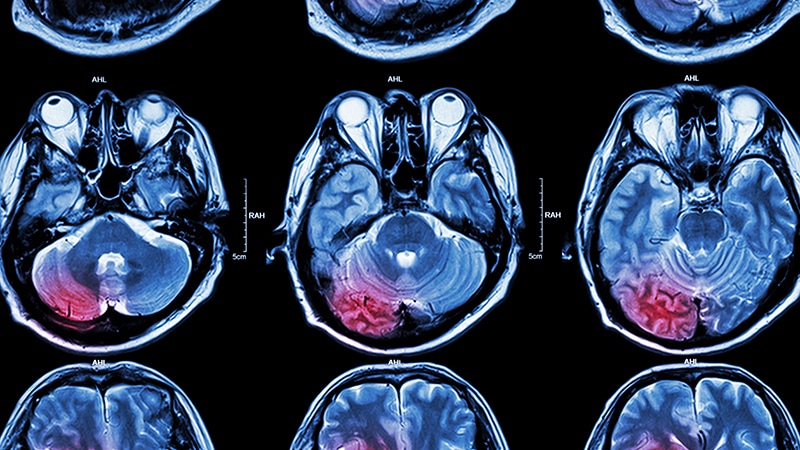 The study covered in this summary was published in Research Square as a preprint and has not yet been peer reviewed.

This is a summary of a preprint research study, “Cognitive Function is a Predictor of Home Discharge in Subacute Stroke Patients: A Retrospective Cohort Study,” written by Daisuke Ito from the Keio University School of Medicine and colleagues, publihsed on Research Square and provided to you by Medscape. This study has not yet been peer reviewed. The full text of the study can be found on researchsquare.com.