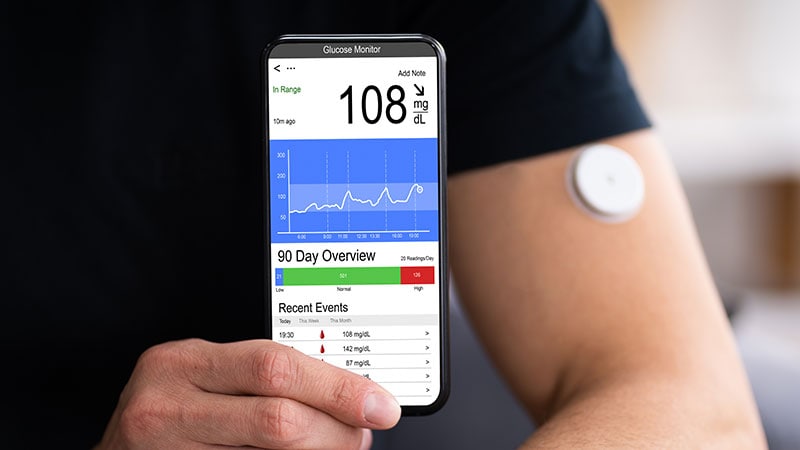 Researchers published the study covered in this summary on Research Square as a preprint that has not yet been peer-reviewed.

This is a summary of a preprint research study “Suitability of continuous glucose monitoring in healthy subjects to detect effects of meal sequences and nutritional content of meals on postprandial glycemic responses,” written by researchers at the Institute of Diabetes Technology, Research and Development of the University of Ulm, Germany, on Research Square provided to you by Medscape. The study has not yet been peer-reviewed. The full text of the study can be found on researchsquare.com.