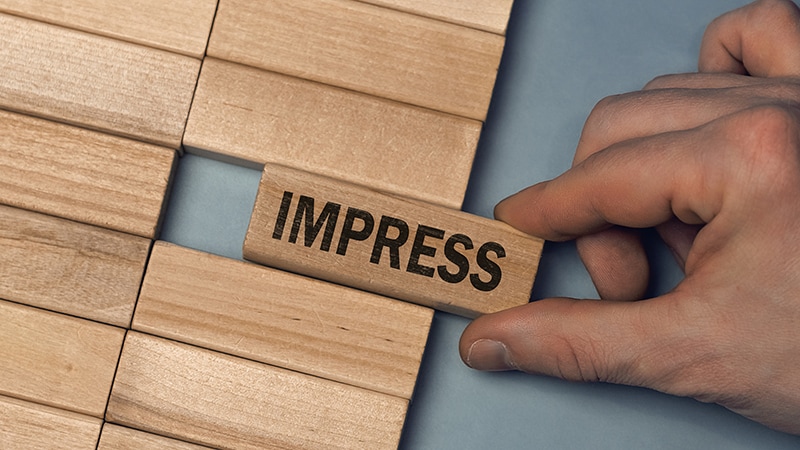 The novel once-weekly injectable agent is nicknamed a twincretin because it combines two different gut-hormone activities. It works both as a glucagonlike peptide-1 (GLP-1) receptor agonist and as an agent that mimics the glucose-dependent insulinotropic polypeptide (GIP).

This is the latest in a series of SURPASS trials of tirzepatide in individuals with type 2 diabetes for which results have been presented at various conferences, announced by the company, and/or published since late 2020.

SURPASS-5 specifically investigated the effect on glycemic control of adding three different doses of once-weekly subcutaneous tirzepatide compared with placebo in 475 adults who hadn’t achieved target A1c levels using insulin glargine with or without metformin. Statistically significant reductions in A1c were found at 40 weeks for all three doses.

Moreover, authors Dominik Dahl, MD, group practice for internal medicine and diabetology, Hamburg, Germany, and colleagues note that the improvements in the tirzepatide groups “were associated with significantly lower insulin glargine use and significant bodyweight reduction compared with placebo.”

“Despite the differences in glycemic control between the tirzepatide and placebo groups, the rate of clinically significant or severe hypoglycemia was below one event per patient-year in all treatment groups,” they add.

However, concerns about the study protocol and generalizability were raised in an accompanying editorial by Stuart R. Chipkin, MD, of the School of Public Health & Health Sciences, University of Massachusetts Amherst.

“Importantly, the study did not compare tirzepatide with other treatments that could have been used to target the postprandial glycemic pattern of the study population,” he writes.

And ultimately, he says: “Even though the results of this investigation are important for demonstrating the potential clinical benefit of [tirzepatide], and may help to advance the goal of achieving US Food and Drug Administration approval, the study may leave clinicians uncertain about when and how to best use tirzepatide to improve clinical outcomes for patients with type 2 diabetes.”

The randomized, phase 3 SURPASS-5 trial was conducted at 45 centers in eight countries between August 2019 and January 2021. The 475 adult participants had type 2 diabetes inadequately controlled (baseline A1c, 7.0%-10.5%) with once-daily insulin glargine, with or without metformin. They were randomized to receive once-weekly subcutaneous injections of tirzepatide in doses of 5 mg, 10 mg, or 15 mg, or volume-matched placebo injections over 40 weeks.

The most common treatment-emergent adverse events in the tirzepatide groups versus placebo were gastrointestinal, including diarrhea (12%-21% vs 10%), nausea (13%-18% vs 2.5%), vomiting (7%-13% vs 2.5%), and decreased appetite (7%-14% vs 1.7%). Most of these adverse events were mild to moderate in intensity and decreased over time in the tirzepatide groups.

In his editorial, Chipkin writes that the study “demonstrated that use of tirzepatide was associated with significant reductions in A1c and weight in a fairly homogeneous cohort of patients with type 2 diabetes who were receiving insulin glargine with or without metformin.”

“The protocol answered questions about efficacy but left open questions about generalizability and effectiveness in different populations, especially patients with certain complications or comorbid chronic diseases.” He also notes that younger adults and Black patients were not well-represented.

And the study didn’t allow for dividing up the glargine dose or for adding short-acting insulin before meals or any other pre-meal medications, and “thus may represent a departure from usual care” in the setting of rising glucose levels.

The authors themselves acknowledge that “the postprandial glucose excursions observed in the placebo group suggest an additional prandial intervention was likely needed in some patients, despite the strict inclusion criteria and the treat-to-target-approach used in the study.”

Chipkin concludes, “Although patients are likely to embrace a medication with weight loss outcomes, the protocol also leaves unanswered questions about reducing insulin and evaluating the comparative risk of adverse effects.”