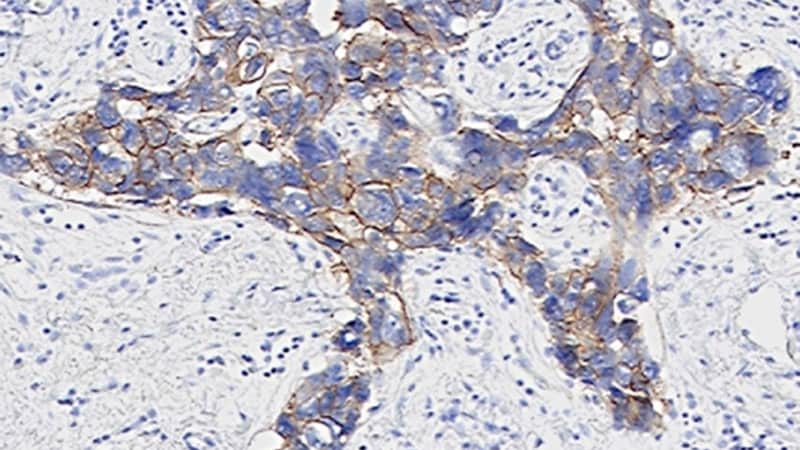 The PREDICT score does not seem to be particularly accurate when it comes to estimating overall survival (OS) in patients with HER2-positive early breast cancer who are treated with modern chemotherapy and anti-HER2–targeted therapies. This is the conclusion of an international study published in the journal npj Breast Cancer. The work was supervised by Matteo Lambertini, MD, PhD, an oncologist at the IRCCS San Martino Polyclinic Hospital in Genoa, Italy.

As the authors explain, “PREDICT is a publicly available online tool that helps to predict the individual prognosis of patients with early breast cancer and to show the impact of adjuvant treatments administered after breast cancer surgery.” The tool uses traditional clinical-pathological factors. The authors also point out that the original version of this tool was validated in several datasets of patients with breast cancer. In 2011, it was updated to include HER2 status.

The investigators noted that although the use of PREDICT is recommended to aid decision-making in the adjuvant setting, its prognostic role in patients with HER2-positive early breast cancer who are treated with modern chemotherapy and anti-HER2 therapies — even trastuzumab-based ones — remains unclear.

Therefore, they decided to analyze PREDICT’s prognostic performance using data extracted from the ALTTO trial, the largest adjuvant study ever conducted in the field of HER2-positive early breast cancer. That trial “represented a unique opportunity to investigate the reliability and prognostic performance of PREDICT in women with HER2-positive disease,” according to the investigators. They went on to specify that ALTTO evaluated adjuvant lapatinib plus trastuzumab vs trastuzumab alone in 8381 patients — 2794 of whom were included in their own analysis.

“The underestimation was consistent across all subgroups, including those according to the type of anti-HER2 therapy. The highest absolute differences were observed for patients with hormone receptor–negative disease, nodal involvement, and large tumor size (13.0%, 15.8%, and 15.3%, respectively),” they wrote. Furthermore, they reported that “the suboptimal performance of this prognostic tool was observed irrespective of type of anti-HER2 treatment, type of chemotherapy regimen, age of the patients at the time of diagnosis, central hormone receptor status, pathological nodal status, and pathological tumor size.”