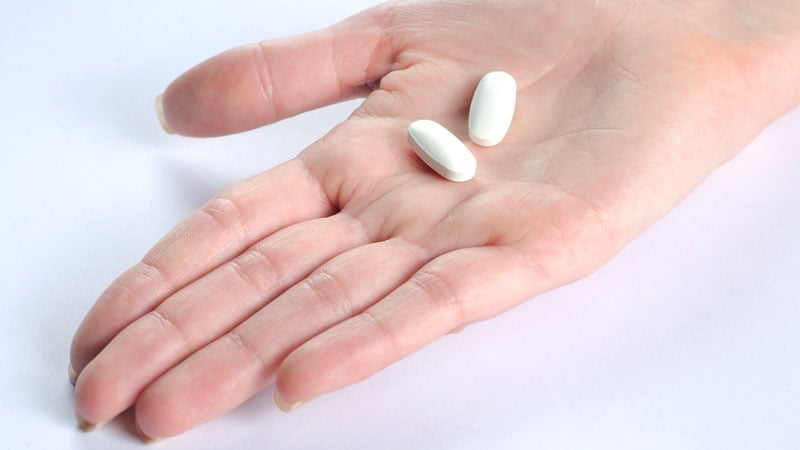 A combination of ulipristal acetate (UA) and a cyclo-oxygenase-2 (COX-2) inhibitor holds promise as a pericoital, “on- demand” female oral contraceptive, taken only when needed, according to an exploratory study published in BMJ Sexual & Reproductive Health.

“There are many people who report being interested in preventing pregnancy who are not using contraception,” Cahill said in an interview. The ideal is to be able to take a medication to prevent ovulation and know that you wouldn’t ovulate or be able to become pregnant for the next 3-5 days. These would be pericoital contraceptive pills that one could take prior to or immediately after intercourse that would expand the contraceptive options available and meet some of this need, she said.

Cahill said currently approved emergency contraceptives containing ulipristal acetate or levonorgestrel “work by inhibiting ovulation at the level of the luteal surge, the pituitary signal that starts the ovulation cascade. Because of this mechanism, they are only effective when taken prior to that signal. If they are taken near or after ovulation has occurred, they are not effective.” She said combining meloxicam with UA could address this because meloxicam “has been shown to prevent some of the later steps of ovulation just prior to the egg being released.”

The study included nine healthy women, with a mean age of 31.4 years, and a mean body mass index of 24.5 ± 3.9 kg/m2. All subjects had no exposure to hormonal medication, pregnancy, or lactation in the prior 3 months.

Each participant was followed for two cycles: The first without treatment, to establish normal ovulatory function; and the second during treatment with a one-time dose of UA 30 mg and meloxicam 30 mg during the “fertile window.” This window was defined as when the lead ovarian follicle had a mean diameter of 18 mm, and was determined via thrice-weekly ultrasounds, as well as luteinizing hormone (LH) measurements.

The primary outcome of the study was ovulation disruption, defined as unruptured dominant follicle for 5 days, a blunted LH peak, defined as <15 IU/L, and a nonovulatory luteal phase progesterone level, defined as <3 ng/mL.

Ovulation disruption was achieved in six subjects (67.7%), with eight subjects (88.9%) meeting some criteria.

“When we compare ovulation disruption rates in our study with the previous studies on which our protocol is based, the combination of UA and meloxicam disrupted ovulation at each phase of the fertile window more than any other medication previously studied,” the researchers wrote. “This medication combination is an important candidate to evaluate as oral pericoital contraception.”

When comparing subjects’ baseline cycles with their treatment cycles, the latter were approximately 3 days longer, although there was no difference in endometrial stripe thickness or irregular bleeding.

The authors noted that measures of full efficacy and side effects were beyond the scope of the study and would require repeat dosing. Similarly, liver enzymes were not measured, because there was only one dose of study medication, but “given the potential impact of repeat UA on liver enzymes, this measurement is critical for future studies.”

Asked to comment on the study, Eve Espey, MD, said that although it was limited in size and the use of an “intermediate outcome” of ovulation disruption, “the combination does show some promise as a focus of future research.” However, Espey, distinguished professor and chair in the department of obstetrics and gynecology at the University of New Mexico, Albuquerque, said it is too early to determine the significance of the findings. “But it does point the way to further research,” she noted. “Compared with existing emergency contraception, this study shows that the UA-meloxicam combination disrupts ovulation over a broader mid-cycle time period – [an] extended duration of action [that] could theoretically translate into increased effectiveness as a contraceptive.”

The study was supported by the Society for Family Planning Research Fund. None of the authors, or Espey, declared competing interests.