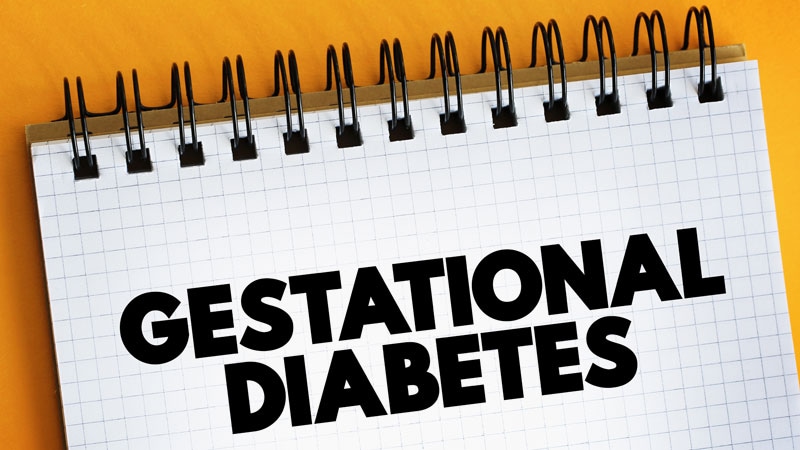 The study covered in this summary was published in Preprints With The Lancet and has not yet been peer reviewed.

This is a summary of a preprint research study, “WHO 2013 criteria for diagnosis of gestational diabetes mellitus in low-risk women in early pregnancy: an international prospective cohort study” written by researchers from universities in Austria, Germany, and Switzerland. Preprints with The Lancet are provided to you by Medscape. This study has not yet been peer reviewed. The full text of the study can be found here.