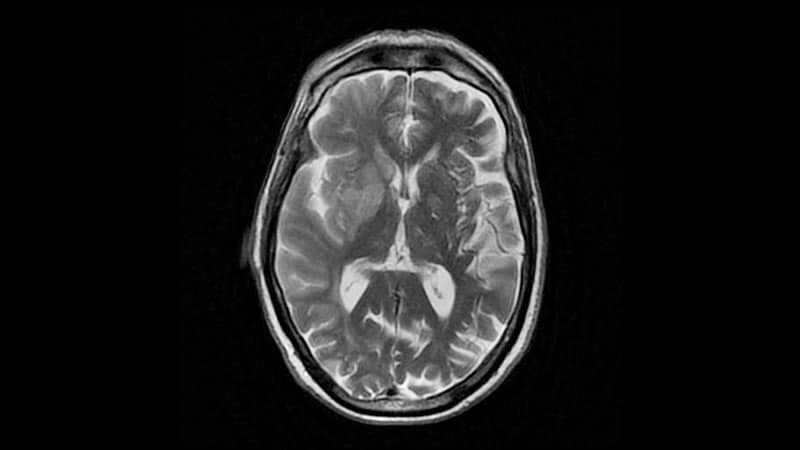 This is a summary of a preprint research study, “Peripheral Blood Gene Expression at 3 to 24 Hours Correlates With and Predicts 90-Day Outcome Following Human Ischemic Stroke,” written by researchers at the University of California at Davis, Sacramento, California on medRxiv, provided to you by Medscape. This study has not yet been peer reviewed. The full text of the study can be found on medRxiv.org.