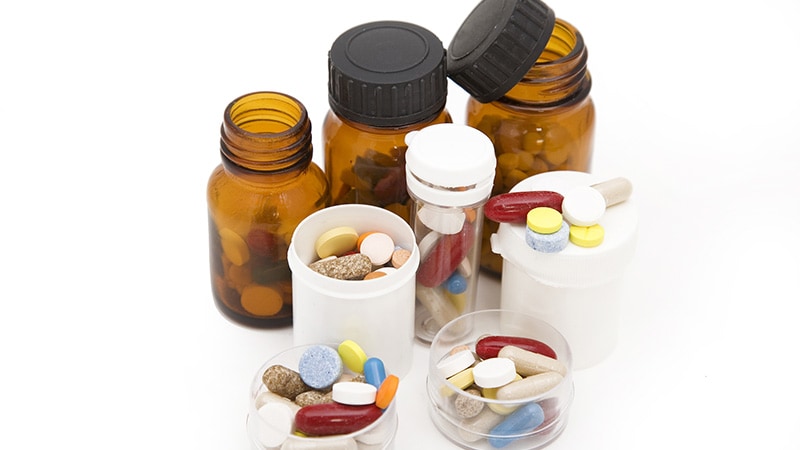 Researchers at Harvard University and the Massachusetts Institute of Technology have created a type of bacteria that could potentially protect humans from the harmful side effects of antibiotics, according to a new study published in the journal Nature Biomedical Engineering.

Although antibiotics remain a major tool to fight bacterial infections, they can also wipe out helpful gut bacteria, which can lead to diarrhea, inflammation, or serious infections such as Clostridioides difficile. Widespread antibiotic use has also contributed to the spread of resistant microbes worldwide. Some doctors have prescribed probiotics to help, though antibiotics can also affect probiotics.

“Throughout your life, these gut microbes assemble into a highly diverse community that accomplishes important functions in your body,” Andrés Cubillos-Ruiz, PhD, the lead study author and a research scientist at MIT’s Synthetic Biology Center and Harvard’s Wyss Institute for Biologically Inspired Engineering, said in a statement.

“The problem comes when interventions such as medications or particular kinds of diets affect the composition of the microbiota and create an altered state, called dysbiosis,” he said. “Some microbial groups disappear, and the metabolic activity of others increases. This unbalance can lead to various health issues.”

With a “living biotherapeutic” – or an engineered bacteria strain – Cubillos-Ruiz and colleagues believe they may have another solution. They modified a strain of Lactococcus lactis, which is safe for humans to eat and is often used in cheese production, to deliver an enzyme that can break down beta-lactam antibiotics. Many of the most prescribed antibiotics in the U.S., including penicillin, ampicillin, and amoxicillin, fall under that category.

With gene editing, the researchers modified how the strain synthesizes the enzyme to prevent it from transferring that ability to other bacteria. In other words, the treatment reduces the harmful effects of antibiotics but still allows them to work against infections.

In a study involving mice, the researchers found the engineered bacteria “significantly” reduced the damage caused by ampicillin, and the gut microbes recovered after 3 days. The strain also made it less likely for antimicrobial resistance genes to be in the gut microbiome and prevented the loss of microbes that fight against C. difficile. In contrast, mice that only received the antibiotic had a much greater loss in gut microbes and high levels of C. difficile in the gut.

The research team is now working on a version of the treatment that could be tested in people who face high risks of having diseases from gut dysbiosis due to antibiotics. Eventually, they hope to have a treatment for anyone who needs to take antibiotics for bacterial infections.

“We are now focusing on getting these living therapies to patients and are finalizing the design of an effective, short, and inexpensive clinical trial,” Cubillos-Ruiz said.

Nature Biomedical Engineering: “An engineered live biotherapeutic for the prevention of antibiotic-induced dysbiosis.”