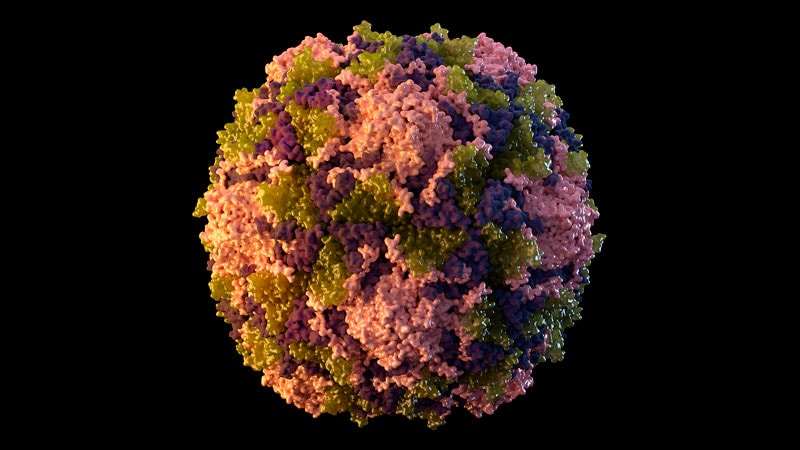 The polio virus has been found in wastewater in New York state, but experts say the United States is well-protected from widespread transmission of the disease.

“A pandemic-weary public already facing the uncontrolled spread of COVID-19 and monkeypox is feeling jittery about the resurgence of a dreaded disease that was thought to be largely eradicated,” Axios reported Thursday.

“But experts say the U.S. is highly protected from the widespread transmission of polio, at least in areas that are highly vaccinated.”

Health experts told Axios that people who are already vaccinated against polio have nothing to be worried about. It says the CDC reports that 93% of U.S. children are vaccinated by their second birthday and get almost complete protection.

“The good news about this is, if you’re vaccinated, you’re protected,” Patricia Jackson, a spokeswoman for the Association for Professionals in Infection Control and Epidemiology and director of infection prevention White Rock Medical Center in Dallas.

The polio virus was found in wastewater Rockland and Orange counties, New York, and in London. Officials in the United Kingdom said Wednesday they would offer boosters to tens of thousands of kids.

Polio is a life-threatening disease caused by a virus. It was once one of the most feared diseases in the United States, but the creation of a vaccine in the 1950s ended the threat. The U.S. is now polio-free, though travelers can still bring it into this country. In its most severe form, it can attack your spinal cord and brain and cause paralysis.