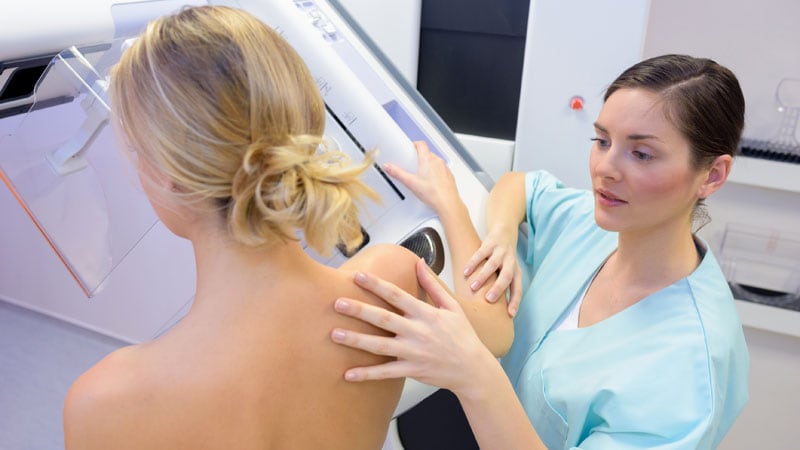 In a statement, the groups highlighted that the decision “would result in a return to financial and other barriers proven to discourage Americans from obtaining lifesaving, preventive care.”

The ruling, issued earlier this month by a federal district judge in Texas, essentially says that the US Preventive Services Task Force (USPSTF) has no authority to determine which preventive care services must be fully covered by insurance companies — an ability granted by the Affordable Care Act (ACA).

Judge Reed O’Connor ruled that the method of appointing officers to the USPSTF is unconstitutional, which means the task force’s recommendations for no-cost preventive healthcare may no longer be guaranteed under the ACA for millions of insured Americans.

The judgment, however, is not yet final, and individuals still have access to these preventive services. The judge must first make the scope of the ruling clear, and the decision will likely be appealed. In addition, the decision does not affect the authority of two other entities that make recommendations about vaccinations and preventive care for infants, children, and adolescents.

But experts are concerned that the ruling will force some individuals to pay out of pocket for preventive cancer screenings and other care that would otherwise have been fully covered by insurance.

After the ruling, a group of 26 patient groups, including the American Cancer Society Cancer Action Network (ACS CAN) and the Leukemia and Lymphoma Society, took a stand.

In a statement, the groups highlighted that “access to preventive healthcare can prevent both disease and early death.” Under the ACA, more than 150 million Americans have benefited from expanded access to these services, and research reveals that high-quality coverage — which includes preventive services — improves health, reduces health disparities, and lowers healthcare costs. “[T]his ruling directly threatens these benefits,” they explained.

Lisa Lacasse, MBA, president of ACS CAN, agreed that the ruling “threatens to erode more than a decade of progress reducing cancer deaths and suffering.”

In a statement, the ACS CAN urged the government to “swiftly appeal” the decision.

“We cannot risk returning to a system wherein every individual has to interpret their complex insurance plans to determine if a recommended mammogram will be covered or to determine how much their colonoscopy may cost,” Lacasse told Medscape Medical News.

For now, Lacasse urged patients and providers to remember that no changes to coverage requirements will occur while litigation continues.

Sharon Worcester, MA, is an award-winning medical journalist based in Birmingham, Alabama, writing for Medscape, MDedge and other affiliate sites. She currently covers oncology, but she has also written on a variety of other medical specialties and healthcare topics. She can be reached at sworcester@mdedge.com or on Twitter: @SW_MedReporter.