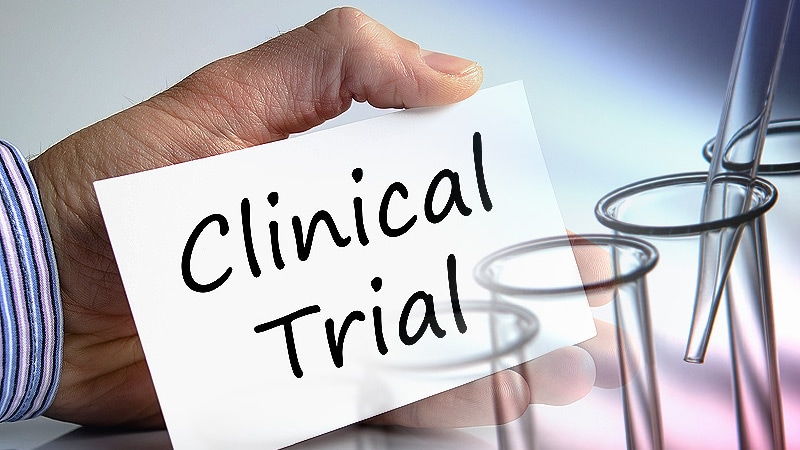 Researchers in China have lost a 2019 paper on sedation in people undergoing cardiac surgery after readers complained that the authors had failed to properly register the trial.

The paper, “Effect of Perioperative Administration of Dexmedetomidine on Delirium After Cardiac Surgery in Elderly Patients: a Double-Blinded, Multi-Center, Randomized Study,” appeared in Clinical Interventions in Aging, a Dove Press title.

Last year, a commenter on PubPeer flagged the article, which has been cited 26 times, according to Clarivate Analytics’ Web of Science:

1. The registration number provided by the author for the Chinese Clinical Trial Registry (ChiCTR-IOR-17014122) seems to correspond to a different trial than the one described in the article: http://www.chictr.org.cn/showproj.aspx?proj=24187 The registration describes a trial assessing the sedative effect of dexmedetomidine in laparoscopic colon operations rather than cardiac operations. Can the authors provide the correct registration number to show that the trial had been prospectively registered?

2. It is not entirely clear whether dexmedetomidine was administered for postoperative sedation after ICU admission. Did the patients in the DEX group continue to receive DEX postoperatively or did all patients receive the same PROP regimen for post-op sedation?

According to the retraction notice:

At the request of the authors, the Editor and Publisher of Clinical Interventions in Aging wish to retract the published article. Following publication, concerns were raised that the reported study did not match with details of the associated study that had been registered in the Chinese Clinical Trial Registry under registration number, ChiCTR-IOR-17014122.

The authors responded to our queries and explained that they failed to complete registration of the study to the Chinese Clinical Trial Registry before starting their clinical research. Their request to retrospectively register the study prior to publication was declined by the Chinese Clinical Trial Registry because the trial had already been completed for three years. To comply with journal requirements the authors provided the clinical registration number (ChiCTR-IOR-17014122) from an unrelated dexmedetomidine study by members of their own research group. The owners of the study associated with registration number, ChiCTR-IOR-17014122, were unaware this number had been used in the publication of another study.

The authors contacted the journal to request that the article be retracted and put this error in judgement down to inexperience and wish to apologise for any confusion that was caused.

Our decision-making was informed by our policy on publishing ethics and integrity and the COPE guidelines on retraction.

The retracted article will remain online to maintain the scholarly record, but it will be digitally watermarked on each page as “Retracted”.

John Loadsman, the editor-in-chief of Anaesthesia and Intensive Care , and a frequent flyer when it comes to flagging problematic papers in his specialty, had a hand in bringing about the retraction.

This paper came up in a couple of meta-analyses recently. It had already been flagged as problematic on PubPeer by a couple of Canadians. I bit the bullet and contacted both the ChiCTR and the journal. It hasn’t actually taken them very long to retract (a bit over a month), and the notice is pretty detailed.