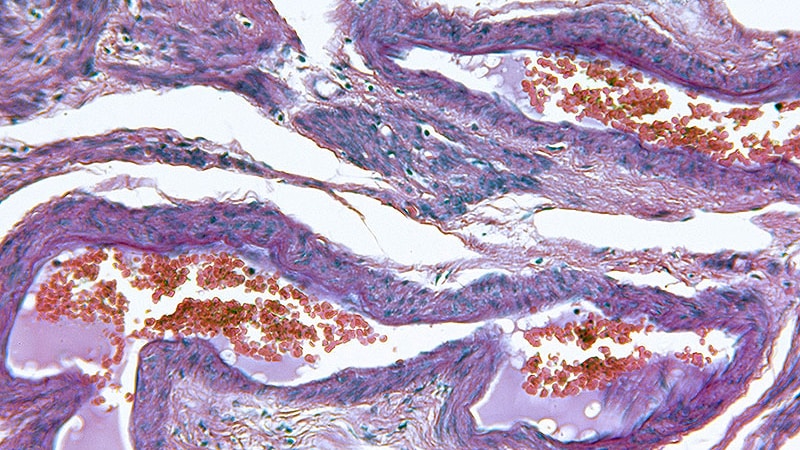 The US Food and Drug Administration (FDA) has fully approved the combination of the immunotherapy pembrolizumab (Keytruda) plus the multiple receptor tyrosine kinase inhibitor lenvatinib (Lenvima) for the treatment of patients with advanced endometrial carcinoma that is not microsatellite instability-high (MSI-H) or mismatch repair deficient (dMMR); who have disease progression following prior systemic therapy in any setting; and are not candidates for curative surgery or radiation.

The combination was granted accelerated, conditional approval in 2019 based on an objective response rate (ORR) of 38.3% in this population.

A joint press release from Merck and Eisai says that the new approval is based on results from the phase 3 KEYNOTE-775/Study 309 trial, in which the combination demonstrated statistically significant improvements in overall survival (OS), reducing the relative risk of death by 32% (hazard ratio [HR], 0.68; P = .0001), and progression-free survival (PFS), reducing the relative risk of disease progression or death by 40% (HR, 0.60; P < .0001) vs chemotherapy (doxorubicin or paclitaxel).

The press statement did not specify the absolute improvements in OS or PFS.

The combination also showed a statistically significant improvement in ORR compared with chemotherapy (30% vs. 15%).

“Based on phase 3 data, today’s approval acts as the confirmatory trial” for the combination, said Gregory Lubiniecki, MD, of Merck Research Laboratories.

“This approval is an important step forward in helping patients fight this difficult-to-treat malignancy, as physicians can now provide an option that may improve survival outcomes,” she added.

The histologic subtypes consisted of endometrioid carcinoma (55%), serous (30%), clear cell carcinoma (7%), mixed (4%), and other (3%). All 697 of these patients received prior systemic therapy for endometrial carcinoma: 67% had one, 30% had two, and 3% had three or more prior systemic therapies. Just over one third (37%) of patients received only prior neoadjuvant or adjuvant therapy.

Previously, the accelerated approval of the combination occurred simultaneously from the FDA, the Australian Therapeutic Goods Administration (TGA), and Health Canada (HC). The three agencies worked together under the umbrella of Project Orbis, an FDA initiative that allows concurrent submission and review of oncology products among international partners.

“This is the first time that we have approved a drug with another country in collaboration,” FDA spokesperson Amanda Turney told Medscape Medical News back in September 2019.

Nick Mulcahy is an award-winning senior journalist for Medscape, focusing on oncology, and can be reached at  nmulcahy@medscape.net  and on Twitter:  @MulcahyNick