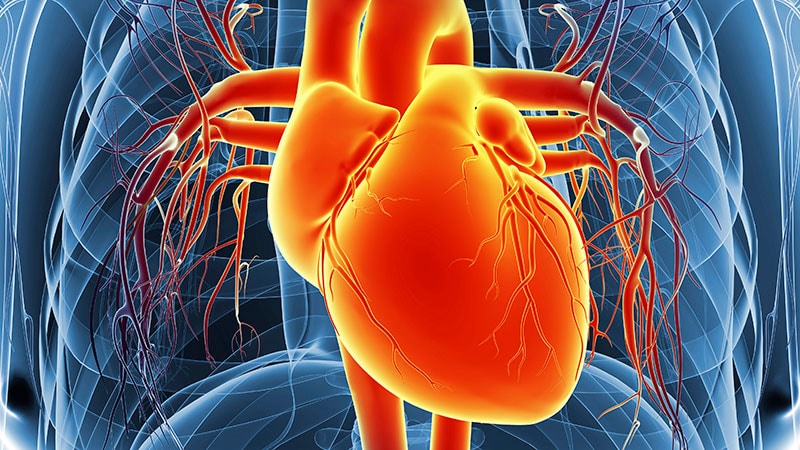 A panel of advisors to the US Food and Drug Administration (FDA) has recommended against approval of omecamtiv mecarbil (Cytokinetics) for the treatment of heart failure with reduced ejection fraction (HFrEF).

The FDA Cardiovascular and Renal Drugs Advisory Committee on Tuesday voted 8 to 3 (with no abstentions) that the benefits of omecamtiv mecarbil do not outweigh the risks for HFrEF.

Those who voted in favor of the drug cited the clinical benefit (albeit small) and good safety profile of the drug as well as the unmet need for new treatments.

C. Noel Bairey Merz, MD, Cedars-Sinai Medical Center, Los Angeles, said she voted yes “on the basis of need,” and her personal experience, as well as the data presented, that “up to half of severe heart failure patients are intolerant of guidelines directed medical therapy.”

Christopher M. O’Connor, MD, with Inova Heart and Vascular Institute, Falls Church, Virginia, who also voted in favor of approval for the drug, also cited the “important unmet need,” and said he believes “a path was constructed in which one could go forward safely and with enhanced efficacy.”

“It may be a narrow path, but I think it’s a path that would afford a lot of benefit to this high-risk patient population,” said O’Connor.

Those who voted against approval generally felt the benefit was not large enough and that more data are needed, given this is a first-in-class agent.

Julia B. Lewis, MD, Vanderbilt Medical Center, Nashville, Tennessee, who voted no, said she was concerned that, despite the large size of the trial, that “a more positive effect could not have been found.” She was also concerned that there was no benefit on quality of life or any other secondary outcomes.

David J. Moliterno, MD, University of Kentucky Medical Center, Lexington, who also voted no, felt the benefits were “more singular and that being a modest reduction primarily limited to fewer outpatient visits.” Moliterno, like many of the committee members who voted no, called for more study.

The committee’s decision was based on results from the phase 3 GALACTIC-HF trial, which enrolled 8256 patients with HFrEF who were at risk of hospitalization and death, despite standard-of-care therapy.

As previously reported by theheart.org | Medscape Cardiology, omecamtiv mecarbil produced a positive result for the study’s primary endpoint, with a 2.1% absolute reduction in the combined rate of cardiovascular (CV) death, first HF hospitalization, or first urgent visit for HF, compared with placebo during a median follow-up of about 22 months.

This represented an 8% relative risk reduction and broke down as a 0.6% absolute drop in CV death compared with placebo, a 0.7% cut in HF hospitalization, and a 0.8% drop in urgent outpatient HF visits.

The results were presented at the American Heart Association 2020 Scientific Sessions and simultaneously published in the New England Journal of Medicine.

In a statement, Robert I. Blum, president and CEO of Cytokinetics, said, “We are disappointed there was not a greater consensus amongst committee members relating to the benefit-risk of omecamtiv mecarbil, and we maintain our conviction in the strength of evidence supporting its potential benefit for patients suffering from HFrEF.”

He added that the company plans to engage constructively with the FDA as it completes its review of the application for omecamtiv mecarbil.

The drug has a Prescription Drug User Fee Act target date of February 28, 2023.