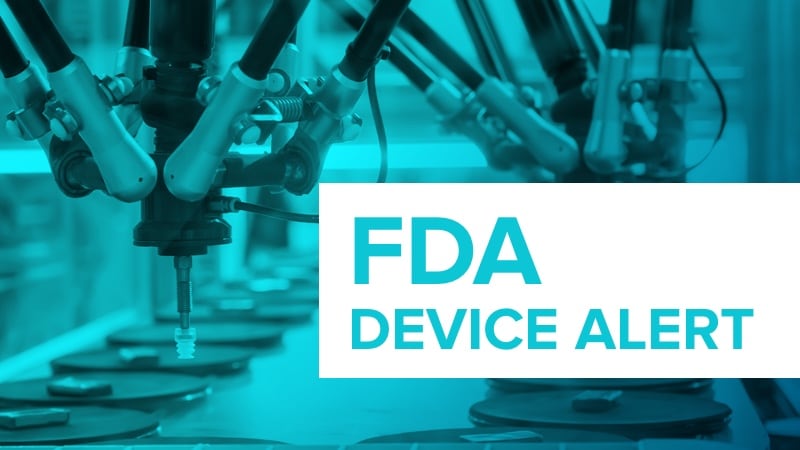 The US Food and Drug Administration (FDA) has announced a Class I recall for Philips Respironics V60 and V60 Plus ventilators, citing a power failure leading to potential oxygen deprivation. Class I recalls, the most severe, are reserved for devices that may cause serious injury or death, as noted in the FDA’s announcement. As of April 14, one death and four injuries have been associated with this device failure.

These ventilators are commonly used in hospitals or under medical supervision for patients who have difficulty regulating breathing on their own. Normally, if oxygen flow is interrupted, the device sounds alarms, alerting supervisors. The failure comes when a power fluctuation causes the device to randomly shut down, which forces the alarm system to reboot. This internal disruption is the reason for the recall.

When the device shuts down out of the blue, it may or may not sound the requisite alarm that would allow providers to intervene. If the device does not sound the alarm, patients may lose oxygen for an extended period, without a provider even knowing.

Philips was notified of these problems and began the recall process on March 10. Currently, it is estimated that 56,671 devices have been distributed throughout the US. The FDA and Philips Respironics advise that if providers are already using these ventilators, they may continue to do so in accordance with extra set of instructions.

First, customers should connect the device to an external alarm or nurse call system. Second, they should use an external oxygen monitor and a pulse oximeter to keep track of air flow. Finally, if one is available, there should be a backup ventilator on the premises. That way, if there is an interruption in oxygen flow, someone will be alerted and can quickly intervene.

If there is a problem, the patient should be removed from the Philips ventilator and immediately placed on an alternate device. The FDA instructs customers who have experienced problems to report them to its MedWatch database.