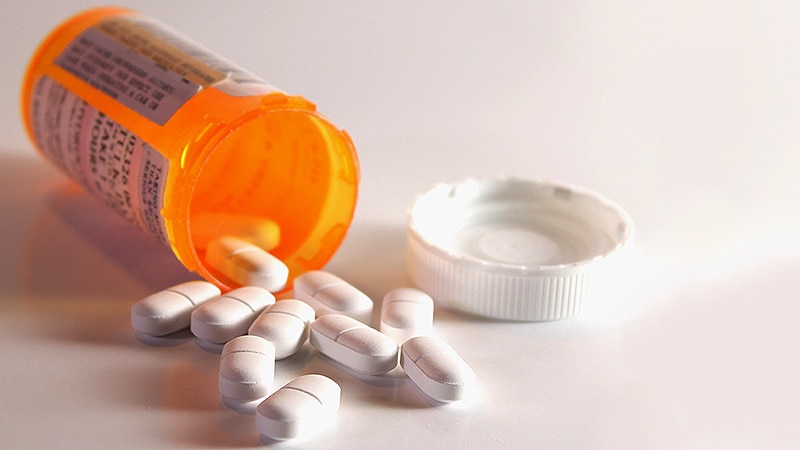 Florida will receive more than $870 million from CVS Health and three drug companies as part of the settlement of a major opioid case, according to The Associated Press.

The money must be spent on tackling the opioid crisis in the state, including prevention efforts, treatment, or recovery services. The funds will be divided between the state and Florida’s cities and counties, which have been battling an overwhelming number of opioid overdoses and massive illicit drug use due to the “pill mill” epidemic, the AP reported.

“I have worked tirelessly to hold accountable those companies who helped start this crisis,” she said. “The monies…will help further our efforts to remediate the harm and suffering of Floridians.”

In addition, Teva will provide $84 million worth of its naloxone nasal spray, a medication that temporarily reverses the effects of opioids when an overdose occurs.

The opioid epidemic has been linked to more than 500,000 deaths in the U.S. during the past 2 decades, the AP reported, including deaths from prescription painkillers such as OxyContin and generic oxycodone as well as illicit drugs such as heroin and illegally produced fentanyl.

Throughout the 2010s, state and local governments filed thousands of lawsuits against drugstores and drug companies that create and distribute opioids. A few cases have gone to trial, the AP reported, but most have been settling out of court, especially during the past year.

Earlier this year, Florida was part of the $26 billion nationwide opioid settlement that involved Johnson & Johnson Inc., McKesson Corp., Cardinal Health Inc., and AmerisourceBergen Corp. Florida will receive more than $1.6 billion from the settlement, which will be used to remedy the damage caused by opioids. In a remaining case, Walgreens Co. will appear as a defendant in a lawsuit set for trial on April 5.

Overall, settlements and civil and criminal penalties since 2007 have totaled more than $45 billion across the U.S., the AP reported.

The Associated Press: “Florida secures $860M from CVS, others to settle opioid case.”