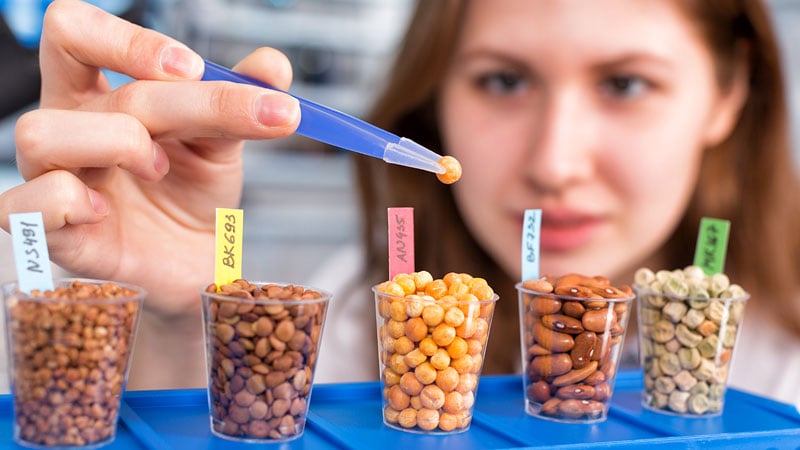 June 16, 2022 — What would you do if you believed you had a serious health issue, but the best way to find out for sure might kill you?

That’s the reality for patients who wish to confirm or rule out a food allergy, says Sindy Tang, PhD, an associate professor of mechanical engineering at Stanford University in California.

The gold standard for food allergy diagnosis is something called the oral food challenge. That’s when the patient eats gradually increasing amounts of a problem food — say, peanuts — every 15 to 30 minutes to see if symptoms occur. This means highly allergic patients may risk anaphylaxis, an allergic reaction that causes inflammation so severe that breathing becomes restricted and blood pressure drops. Because of that, a clinical team must be at the ready with treatments like oxygen, epinephrine, or albuterol.

“The test is very accurate, but it’s also potentially unsafe and even fatal in rare cases,” Tang says. “That’s led to many sham tests advertised online that claim to use hair samples for food tests, but those are inaccurate and potentially dangerous since they may give someone a false sense of confidence about a food they should avoid.”

Less risky tests are available, such as skin-prick tests — those involve scratching a small amount of the food into a patient’s arm —  as well as blood tests that measure allergen-specific antibodies.

“Unfortunately, both of those are not that accurate and have high false-positive rates,” Tang says. “The best method is the oral food challenge, which many patients are afraid to do, not surprisingly.”

In their study, the Stanford researchers focused on a type of white blood cell known as basophils, which release histamine when triggered by allergens. By using magnetic nanoparticles that bind to some blood cells but not basophils, they were able to separate basophils from the blood with a magnetic field in just 10 minutes.

Once isolated, the basophils are exposed to potential allergens. If they react, that’s a sign of an allergy.

Basophils have been isolated in labs before, but not nearly this quickly and efficiently, Tang says.

“For true basophil activation, you need the blood to be fresh, which is challenging when you have to send it to a lab,” Tang says. “Being able to do this kind of test within a clinic or an in-house lab would be a big step forward.”

While this represents a breakthrough in basophil activation testing, more research is needed to fully develop the system for clinical use. It must be standardized, automated, and miniaturized, the researchers say.

That said, the results give hope to those with food allergies that tomorrow’s gold-standard test will require only a blood sample without an emergency team standing by.